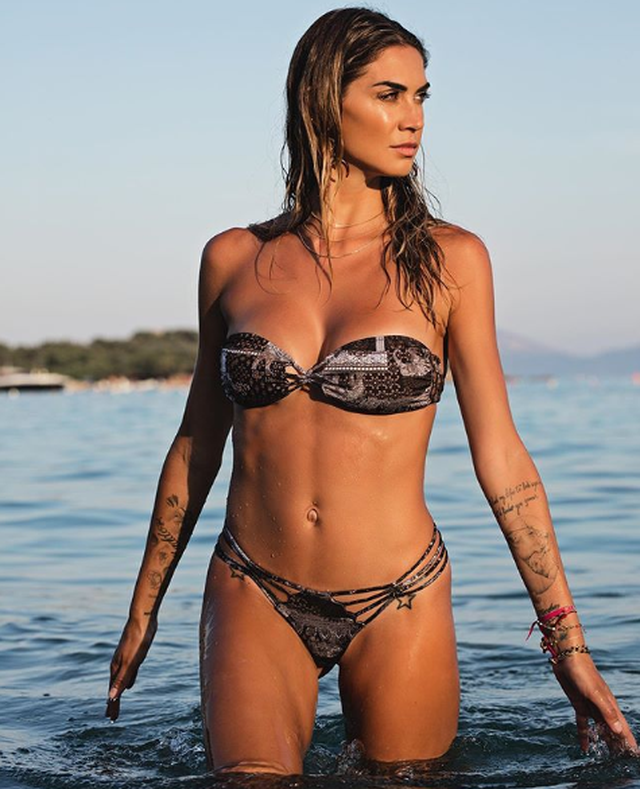 The eye-popping photo attracted nearly 200 thousand likes in a short time by his followers on Instagram.

Striking a pose inside a swimming pool, Melissa looked glowing during the coronavirus outbreak.

Melissa Satta recently shared her yoga practice in the part with her friends.

The Italian model, married to famous Ghanaian footballer Kevin-Prince Boateng, has continued to wow her audience with several sexy pictures on social media.

The stunning Wag  caused uproar when she said the midfielder, then with AC Milan, got injured so often because they romped ten times a week - a revelation she regrets.

Kevin-Prince Boateng is currently on loan with Turkish SuperLig side Besiktas and has played twice for LaLiga clubs enjoying a successful time with Canary Islanders UD Las Palmas ahead of disappointing loan spell with Catalan giants FC Barcelona.