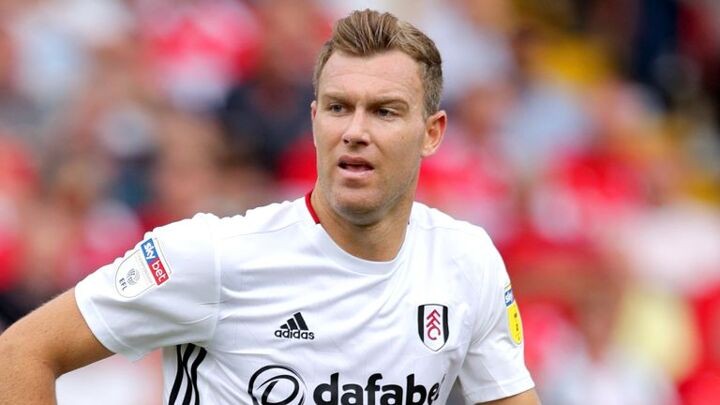 Fulham midfielder Kevin McDonald has revealed he is putting his career on hold to have a kidney transplant.

The Scotland international has been suffering from kidney disease for around 14 years now, after a medical during his move from Dundee to Burnley when he was 18 highlighted some abnormalities.

McDonald has gone on to make over 500 professional appearances and has represented his country on five occasions, but now faces the prospect of having surgery - hopefully in April - to avoid having to be placed on dialysis.

The 32-year-old is hoping to play again after the procedure, with friends and family having put themselves forward to offer a replacement kidney, but McDonald has accepted he may have pulled on his boots for the final time.

"Over the years, my kidney function has got worse. That's what happens as part of the disease, it gets worse over time," McDonald told Sky Sports News.

"We hoped I could get through my football career, then have a kidney transplant at the end of it but, unfortunately, it's not happened.

"It's hard to digest but football is second priority now. My life, my family, my friends are number one, with my health even on top of that.

"That's where we're at now and we've just got to get on with it."

As for the prospect of facing major surgery to help improve his long-term health, McDonald insists he has total faith in the medical team who have been looking after him.

He added: "In terms of the transplant, I've always been relaxed about it. I have trust in my kidney team, I always have done, as well as doctors at my football clubs. Wolves and Fulham especially, have been top drawer in terms of taking care of me.

"That's always reassured me and now meeting the surgeon and talking to him, I have even more confidence in him to do the surgery, which is major surgery.

"I've always been in the boat of 'let's go on as long as we can, at the best level we can'.

"I go off the doctor's advice and my kidney team's advice. If they said to me, 'listen, you have to retire tomorrow', I'd be done."