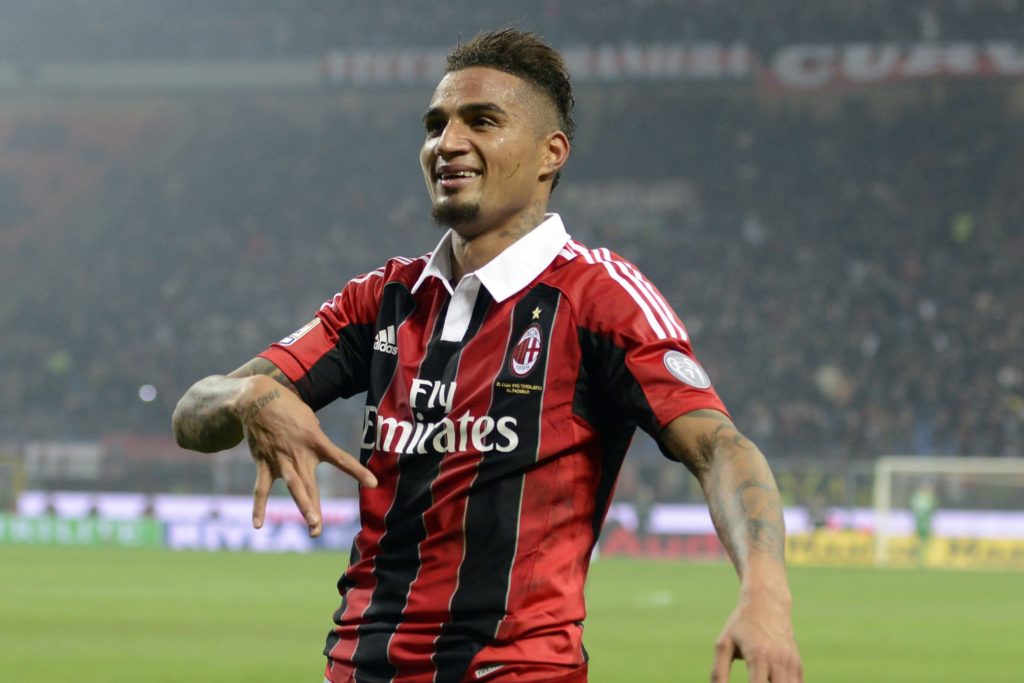 Ghanaian forward Kevin-Prince Boateng claims AC Milan is his favourite team amongst all the other clubs he has played for in his career.

The 32-year-old has played for more than ten clubs in his career from Germany, England, Italy, Spain and now Turkey but the Serie A side stands tall for him.

Currently playing on loan at Besiktas JK from Italian side Fiorentina, Boateng was responding to a question during an Instagram live video session with fans and followers.

Boateng thus answered the question "which is your favorite team?":

"AC Milan has always been my favorite team, but I have also played in other teams where I felt very good." He said.

The 32-year-old chose the Italian giants over FC Barcelona, Tottenham Hotspur and Hertha Berlin where he started his footballing career.

Boateng joined AC Milan in 2010 after excelling at the World Cup in South Africa with Ghana where he netted one goal and helped the Black Stars reach the quarterfinals stage.