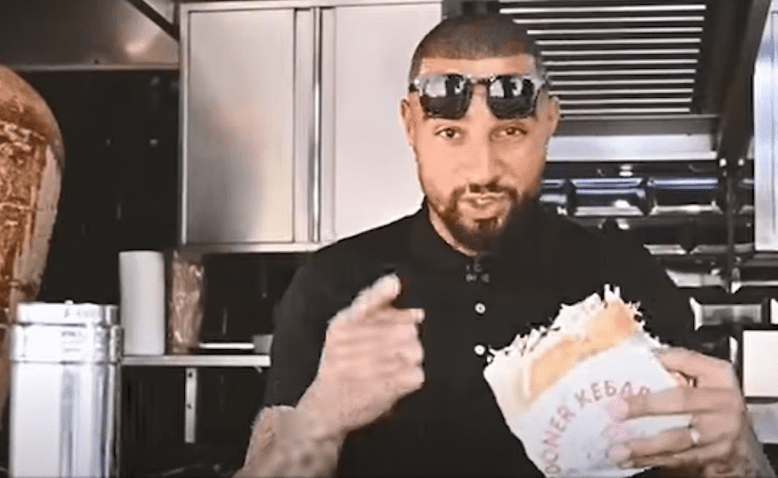 Ghanaian forward Kevin-Prince Boateng has fulfilled his promise of donating 2023 khebabs to fans of Hertha Berlin.

The 35-year-old promised to share the khebabs after his contract was extended until the end of 2023.

To make his promise true, Boateng teamed up with the Hakiki kiosk - a popular food outlet in Berlin's Wedding district where the 35-year-old grew up - and the tag line "still hungry."

Meanwhile, Boateng missed the game as Hertha Berlin were held at home by the Europa League winners.

Suart Serdar opened the scoring for Hertha Berlin after just 3 minutes but the visitors levelled three minutes after the break through Daichi Kamada.