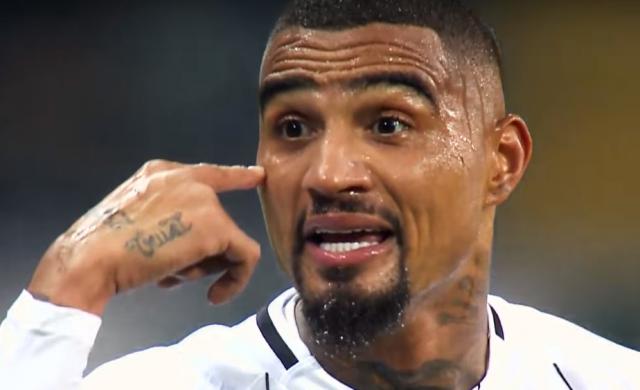 The Fiorentina attacker revealed his desire of working in football but as a consultant or a coach when he hung his boots.

Boateng, who was speaking German news portal the Bild indicated football is more of hard work today than just affiliation to a club.

“If you don't work, you will be replaced, very simply. Loyalty no longer exists. That's sad. You would have to do a survey to find out which professional soccer player still likes to go to training and has a lot of fun," said Boateng.

"Then I've already stopped, I'm either a consultant or a coach," he added.

The 32-year has struggled with injuries this season with the La Viola's but has managed to play 12 serie A games scoring just a goal.