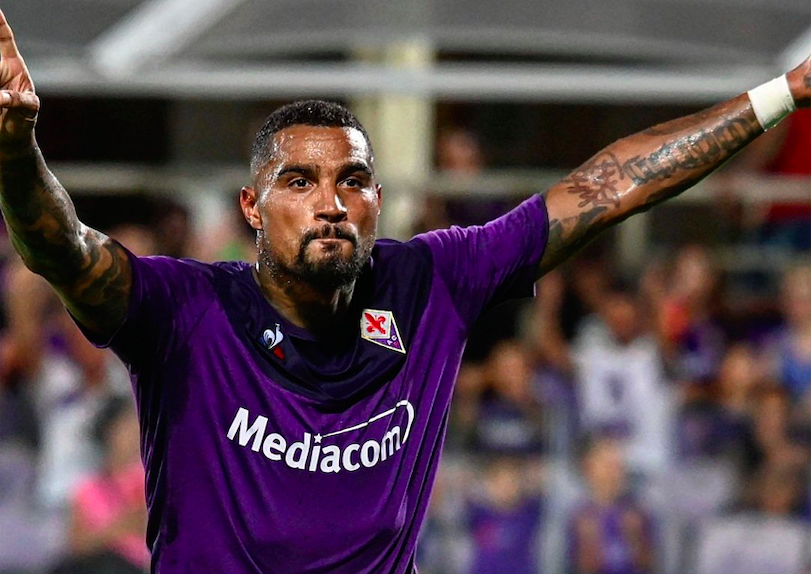 Ghana forward Kevin-Prince Boateng has been ruled out of Fiorentina’s league game against Torino on Sunday.

The 32-year old picked up an injury and will not be part of the traveling squad to Turin for the game.

The Ghana International joined Fiorentina from a Sassuolo in the summer and has made 10 appearances for the club and scored a goal.

Meanwhile Federico Chiesa return from injury  to Montella for the game against Torino.

Pezzela and Ribery will also miss the game due to injury.