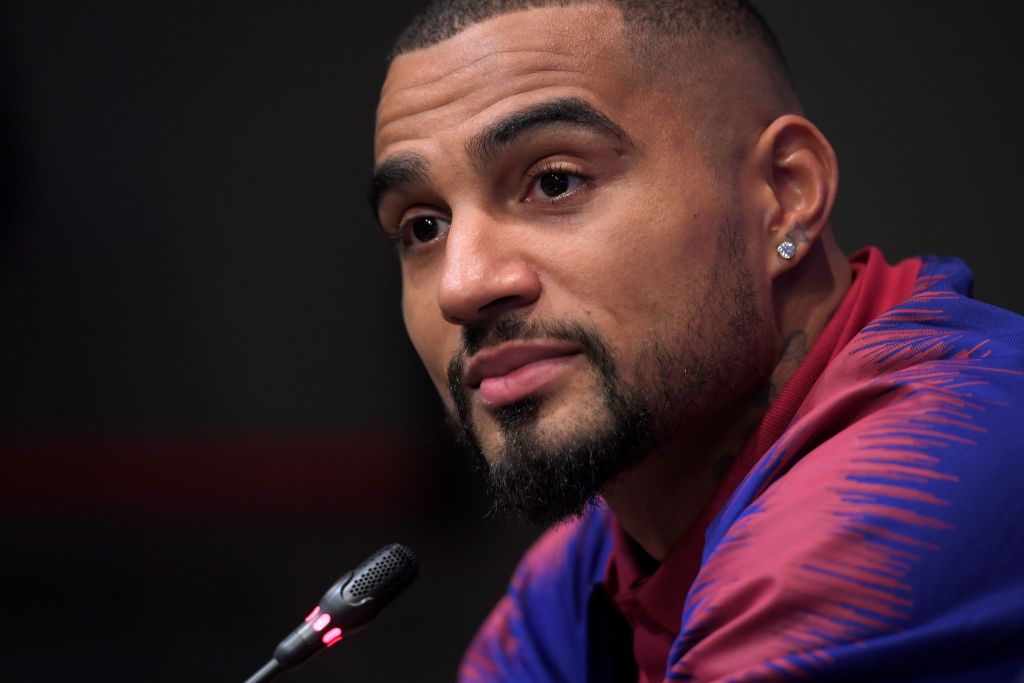 Ghana midfielder Kevin Prince Boateng has paid tribute to Black American George Floyd who was killed by a Police Officer.

Floyd, who is black, died in police custody in Minnesota after a white police officer kneeled on his neck for more than eight minutes.

The incident sparked protests in cities across the United States as well as the global community is also demanding justice for the death of the Black American.

Kevin-Prince Boateng who has also suffered from a racial abuse on the pitch from fans quizzed why white players are unable to publicly come out to support Black players when they are abused. 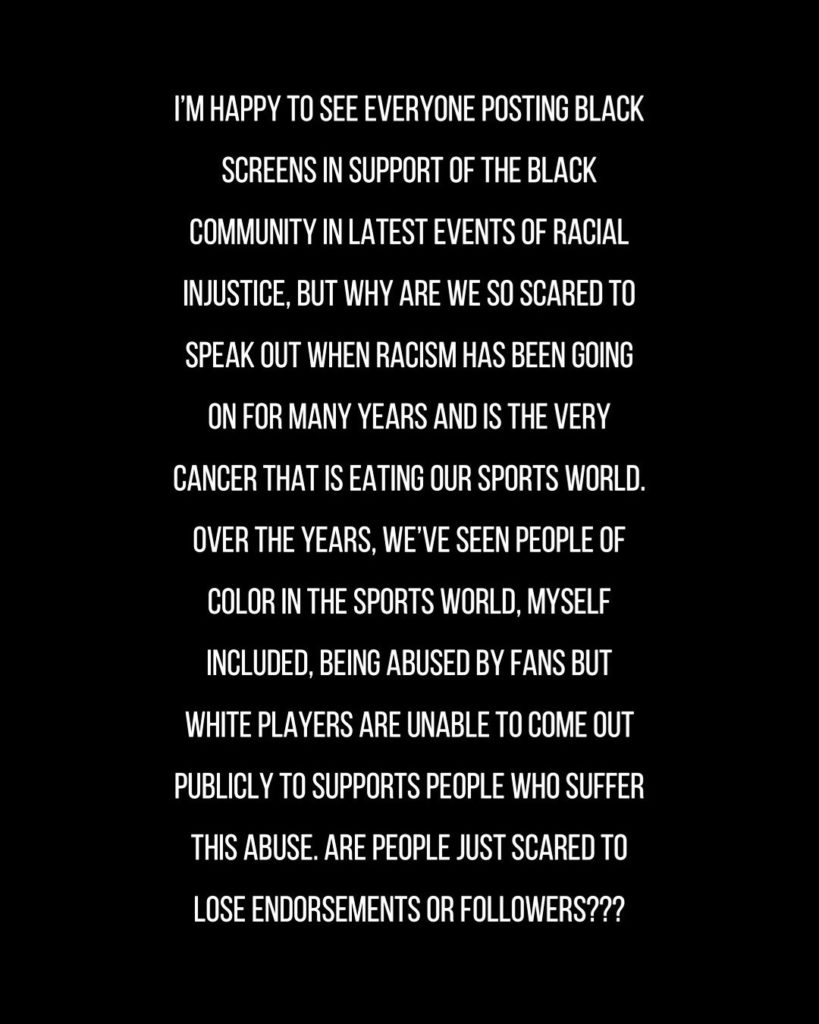 The 33-year-old had to walk out from the pitch after being abused by some fans whilst playing for AC Milan.

Boateng recently supported Mario Ballotelli after he was racially abused by fans in a game "6 years later NOTHING has changed but we don’t give up! Let’s keep fighting ALL TOGHETER against racism! #NOTORACISM #prince10 #handmade".