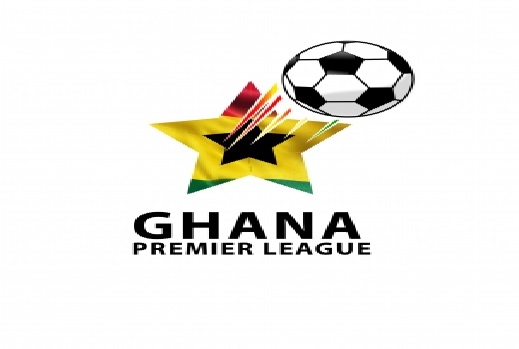 The fixtures for the 2020/21 Ghana Premier League season has been released with some mouthwatering fixtures to look forward to.

The season begins on November 13, with the first game of the campaign between Inter Allies and Dreams FC. Hearts of Oak has been handed a difficult trip to Dormaa on Match Day 1 against Aduana Stars.

The biggest game of the season between fierce rivals Hearts of Oak and Asante Kotoko will happen on Match Day 14, which comes off on the weekend of February 14 to 16, 2021.

The Adansiman derby between Kotoko and Ashantigold will be played on Match Day 11, which is on the weekend of January 15 to 18, 2021.

Hearts of Oak will renew their rivals with Great Olympics on the same weekend, making it a double doze of rivalries on Match Day 11.

Alhaji Grusah's King Faisal will host regional rivals Asante Kotoko on the final day of the first round of games, which will happen between February 19 to 21, 2021.

Ashantigold SC, Asante Kotoko SC, Medeama SC will all begin the new season at home whereas Hearts of Oak, Karela FC and Dreams FC will be on the road on Matchday 1 of the season.

Cape Coast Mysterious Dwarfs FC will welcome neighbors Elmina Sharks with the game between Aduana Stars and Hearts of Oak promising to be the “Match of the Week”.