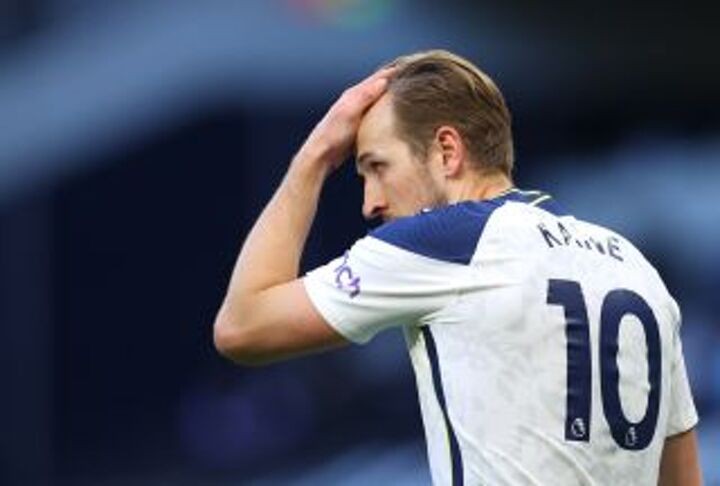 Harry Kane has upped the ante in his desire to leave Tottenham after failing to report for pre-season training.

Here, the PA news agency takes a closer look at the situation.

What has Kane done?

Kane was due to report to the club’s Enfield training base on Monday morning for Covid and other pre-season tests following his three-week break after the European Championship. However, the 28-year-old refused to attend, firmly drawing battle lines in his attempts to force a move to Manchester City, and was again a no-show on Tuesday. It is understood that he intends to return to the club later in the week, but his reputation has been damaged.

Why does he feel the need to do it?

It is not the sort of behaviour expected of Kane, who is regarded a consummate professional and is also the England captain. But he saw it as a necessary move in order to let the club know he expects to be sold this summer. It comes after a period of leaks by his camp – led by his brother and agent Charlie – that made it clear Kane wants out. He angered the club when the first leaks came on the eve of the final home game of the season, which Spurs lost, costing them a Europa League place. He then did a high-profile interview with Gary Neville where he effectively said he wants to join Manchester City before a journalist guest at Charlie’s wedding ended up with a front-page splash reporting a deal with City was agreed. To effectively go on strike, even if only for a few days, seems like Kane triggered the end-game tactic at a very early stage.

What is Tottenham’s stance?

Tottenham have maintained throughout the whole saga that they have no intentions of selling a player who has three years left on his contract. It is understood that chairman Daniel Levy would need an offer of at least £150million just to get to the negotiating table and, even then, he would be reluctant to sell to a Premier League team. Nothing about Kane’s actions have changed that. They have kept their counsel over Kane’s absence during this week, but are disappointed with his actions and will consider fining him when he does return.

Will this tempt Manchester City into action?

Part of Kane’s actions could have been to prompt City into action as well. There is no denying that City want their man and reports in the north-west suggest they remain hopeful a deal can be done, but that looks a long way off at the minute. They ridiculed reports they would be able to spend £160million on him and it appears any deal would have to be constructed of cash plus players. That adds in another factor as Spurs must want the players being offered and those players must want to go to Spurs. It all looks very complicated, not to mention City’s £100million pursuit of Jack Grealish, and this is not a saga that looks like ending any time soon.