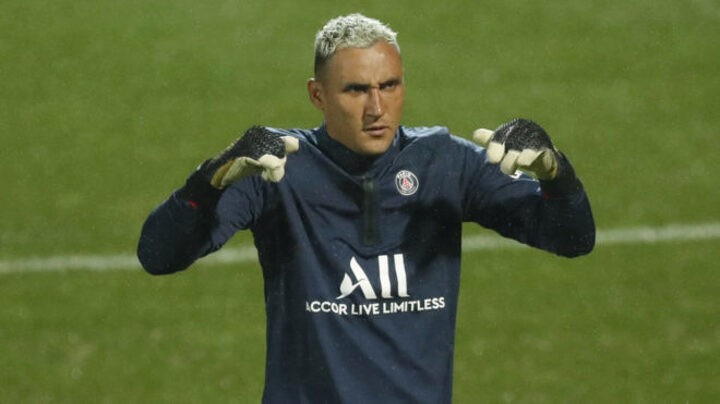 After some strong performances for Paris Saint-Germain in recent weeks, Keylor Navas has given the Parisian club some cause for concern after picking up an injury during their 4-0 victory against Montpellier on Friday.

Navas started the match, but was substituted off at half time, with head coach Mauricio Pochettino claiming it was a precaution after the Costa Rica international had picked up a knock in the warm-up.

Who will fill his place between the sticks at PSG?

Sergio Rico is set to take the former Real Madrid goalkeeper's place in the side if he is ruled out after medical examinations.

Pochettino's side were in sparkling form against Montpellier with goals from Neymar, Mauro Icardi and a double from Kylian Mbappe.