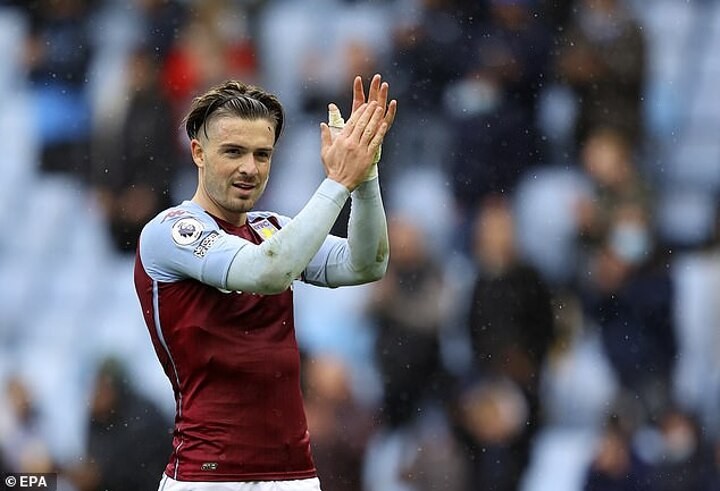 OFFICIAL: Louis van Gaal has been appointed as the new head coach of Netherlands

OFFICIAL: Louis van Gaal has been appointed as the new head coach of Netherlands

Four games, four wins. That would have been ideal preparation for the new season for Barcelona and Ronald Koeman. Football really works out this way, though, especially in pre-season, which is renowned for its chaos and unpredictability.

Angel Di Maria posted this picture on Instagram alongside Copa America winners with Argentina Lionel Messi and Leandro Paredes. In there is Euro winner with Italy Marco Verratti and Neymar of Brazil.

Aston Villa have announced the arrival of Leon Bailey from Bayer Leverkusen, the Premier League club's third signing for the summer.

After battling economic problems due to the coronavirus, La Liga has secured a incredible €2.7 billion (£2.3bn/$3.2bn) loan that should pave the way for Barcelona to finalise Lionel Messi's new contract.

Chelsea prepare new Lukaku bid of up to €130m

Harry Kane has effectively ruled himself out of the Tottenham’s season opener against Manchester City by spending another day outside the UK.

The Real Madrid players trained as usual on Wednesday morning, this time boosted by Karim Benzema's return to Valdebebas.

Tuchel on Lukaku: Lots of players want to join Chelsea

Chelsea boss Thomas Tuchel has said that “a lot of players want to join”, but that he will not be drawn on reports that Romelu Lukaku could transfer to Stamford Bridge this summer.

Aston Villa fans have been left devastated following the news that captain Jack Grealish will complete his move to Manchester City today.

5 of the funniest red cards in football: Gibbs leads as Neymar & Cavani in

Red cards are an unfortunate part of football, but these 10 sendings off came under truly funny circumstances.

A breathtaking schedule of sporting action has filled the summer in its entirety, with the Tokyo Olympics, now in it's second and final week, following a gripping European Championships.