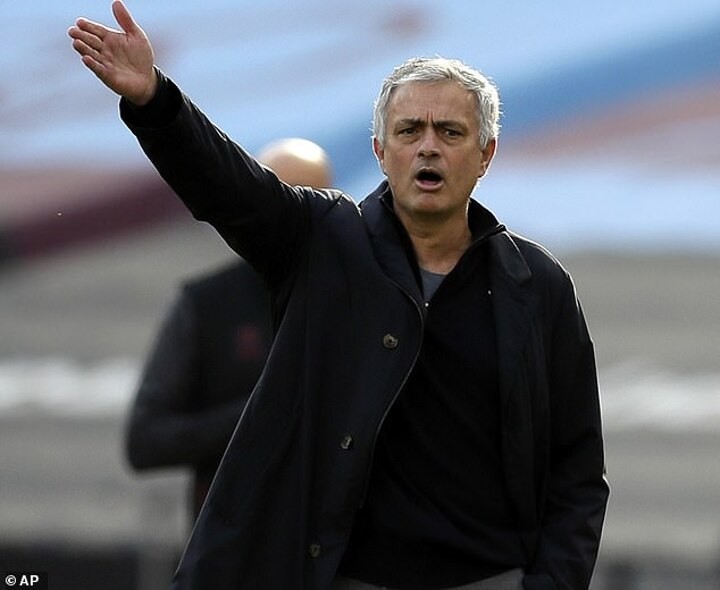 Benzema to miss Atalanta match, Madrid will travel with a squad of just 23 goals

Juventus secured a comfortable 3-0 win over Crotone, as Cristiano Ronaldo scored a first-half brace and Weston McKennie added the third in the second.

Mathieu: There was no support in Barca dressing room, they're killing Lenglet

Kroos on Alaba: I'm sure he will bring quality to Real Madrid

Meet Joao Felix - the heir apparent to Cristiano Ronaldo's throne as the king of Portuguese football.

Monaco went to the Parc des Princes on Sunday night and beat Paris Saint-Germain 2-0, just a few days after the Parisians had thrashed Barcelona 4-1 in the Champions League.

Anthony Martial ignored Ole Gunnar Solskjaer's demand to offer 'some movement' to his team-mates during Manchester United's win over Newcastle on Sunday night.

Manchester United have reportedly put their Jadon Sancho pursuit on ice for now as they look to strengthen in two other areas.

After Clement Lenglet was at fault in Barcelona's draw with Cadiz, the Frenchman was filmed visibly upset as he left the Camp Nou after the game.

Alberto Fernandez, the president of Argentina, has raised eyebrows lately because of his vehicle of choice to travel to Mexico.

Gianluigi Donnarumma is out of contract at AC Milan at the end season and Manchester United may have jumped the queue for the Italy international.

Clement Lenglet capped off his horrific display against Cadiz with an ugly gesture that took place when Alex Fernandez was about to take his team's late penalty.

Barcelona's chances of winning the LaLiga title are over - at least according to the Spanish newspapers.

While Manchester City are currently running away with the Premier League title, the race for the prestigious Golden Boot award remains firmly in the balance.

FIXTURES OF THE DAY