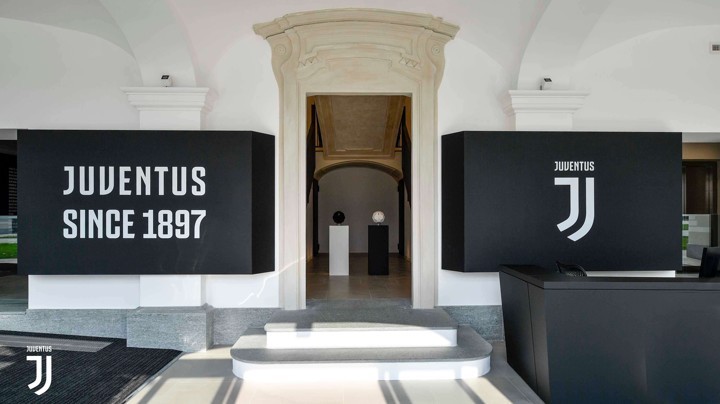 Juventus Football Club announces that, due to the current global health emergency is preventing the performance of the sporting activity, it has reached an understanding with the players and the coach of the First Team regarding their compensation for the residual portion of the current sport season.

Sergio Ramos could be on his way out of Real Madrid owing to the ongoing coronavirus pandemic.

According to Tuttosport, the Portuguese striker is due to give up close to four million euros in wages due to the current coronavirus crisis.

The FA, the Premier League and the EFL are currently setting out plans to finish the 2019/20 campaign behind closed doors over a period of four to six weeks starting in July, according to football.london.

Manchester City have offered the NHS free use of the Etihad Stadium during the fight against the coronavirus pandemic.

Premier League stars have been taking to social media to urge people to stay at home during the coronavirus pandemic.

Marcus Rashford says he feels "10 times better" than he did at the beginning of the month as the Manchester United forward edges closer towards returning to full fitness.

Ancelotti: Klopp told me it was wrong to allow Atleti fans to travel to city

Everton boss Carlo Ancelotti has revealed has been speaking with Liverpool manager Jurgen Klopp during the suspension of football - and has said the two coaches are in agreement that it was wrong to allow Atletico Madrid fans to travel to the city earlier this month.

Enrique: How do we train Messi? We don’t have to advise him, he is an artist

Lionel Messi is tough to train as a player as he is already "an artist", according to Spain coach Luis Enrique, who acknowledged that the player's manager's do not need to tutor the Barcelona star on his individual gameplay.

The club want the Argentine but coronavirus is complicating the market.

Galatasaray will open talks over a move for Liverpool star Shaqiri when football resumes, and are willing to pay the Swiss attacker's asking price which is said to be around £18M, according to Turkish media Fotomac.

Griezmann 'will only consider move to Utd if Pogba stay there'

Antoine Griezmann will only consider a move to Manchester United if their polarising talisman Paul Pogba remains there, according to one French football expert.

Chelsea have enquired about the possibility of signing Real Madrid defender Achraf Hakimi.

Bellingham, Grealish, Maddison, Sancho... Which target is the best for Man Utd?

Manchester United will be on the lookout for midfield reinforcements in the next transfer window, with creative talents at the top of their list.

Kane, Depay, Pogba… Who are the winners and losers from Euro 2020 postponement?

Preparations for Euro 2020 were supposed to ramp up this weekend with international friendlies and play-off games, but due to the coronavirus pandemic, the tournament has now been postponed until next summer.

During the days we must stay at home without matches to watch, let us start an online-travel to go into the most beautiful stadiums in the world and their charming cities. Our third station, is Real Madrid's home, Santiago Bernabéu Stadium.

Cristiano Ronaldo will go down as one of the world's greatest ever footballers.

Look what he did to destroy opponent without even touching the ball!