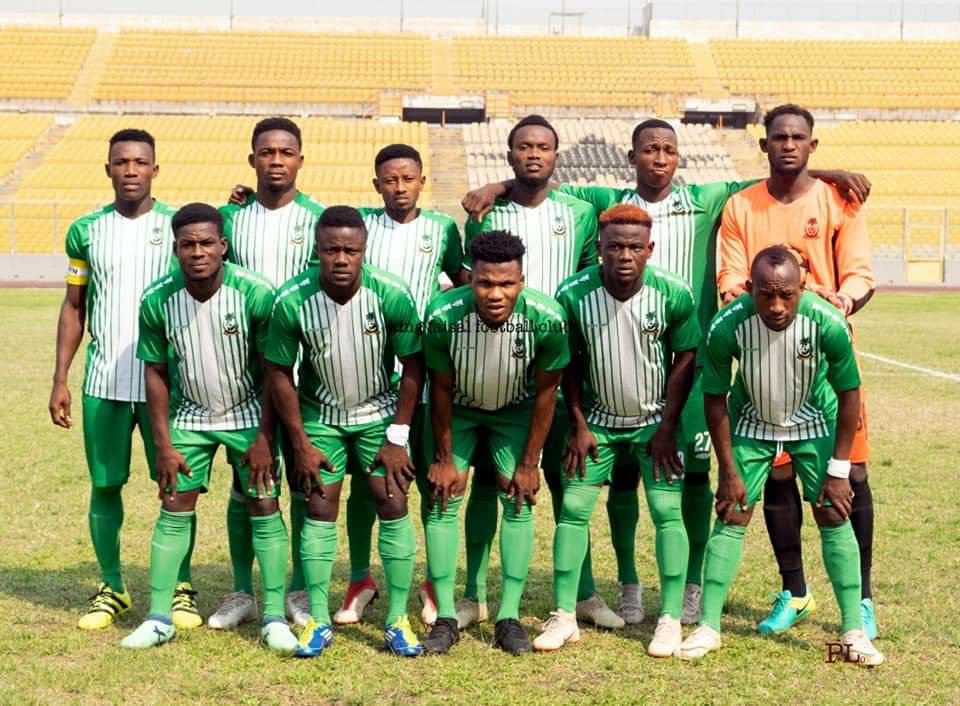 King Faisal Babes CEO Anwar Sadat insists the club have not parted company with any player in the ongoing transfer window.

Reports in the local media this week suggested that goalkeeper Yusif Moro and defender Godfred Sarpong have been sacked by the Kumasi based club.

But Sadat says no player has been asked to leave the club even though the club is bent on releasing players who are surplus to requirements.

"We have not parted ways with any player. We have signed new players to bolster our squad which means we have to get rid with of the players," he told footballmadeinghana.com

"But at the moment no decision has been taken on that. All the names that came out are not true. Let’s wait and see the final decision of the technical team."

The Green and Whites are languishing bottom of the Ghana Premier League standings.