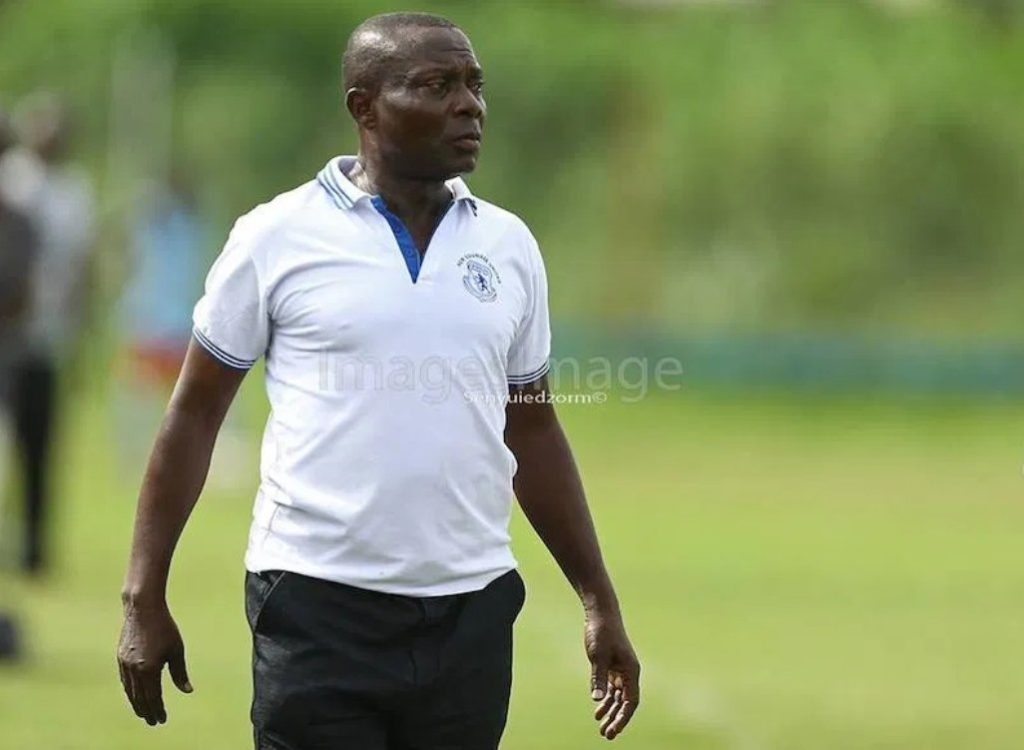 The Ghana Premier League returnees were handed a baptism of fire as they lost 4-1 to Dreams FC in the season's opener at the Dawu park.

Commey claims majority of his players joined the team few days to the fixture and that affected their play.

"Though we lost but, we didn’t play a bad game, some little mistakes in the defence caused us the defeat." he said.

“Most of my players just played their debut game so it’s difficult to expect them to be at their best."

"We will go back to the drawing board and work on the mistakes."

King Faisal will have the opportunity to make amends in their next game where they will face regional rivals AshantiGold SC at home on the weekend.