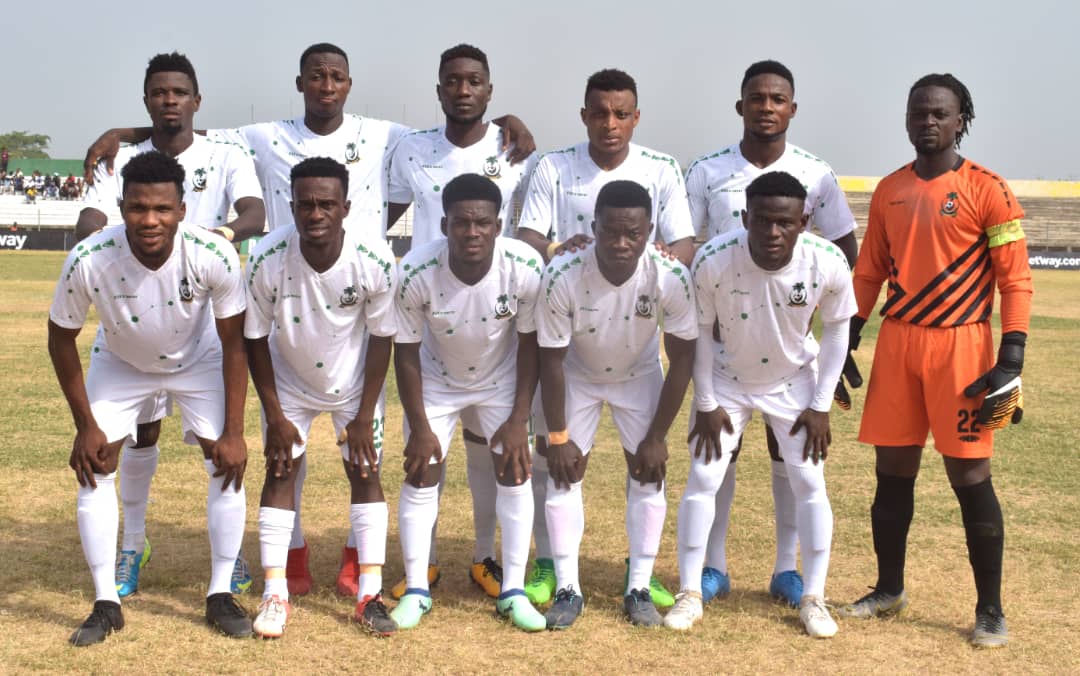 Communications Director of King Faisal Babies, Awal Mohammed has refuted claims that his outfit will adopt Nyinahin Sports Complex as their home venue next season.

Reports went rife on Friday that the Insha Allha Boys are consideringmaking the Nyinahin Sports Complex in the Ashanti region as its home venue when Ghana football returns next season.

However, the club's spokesman has come out to deny to reports, insisting that they will stick to the Ohene Ameyaw Park when the season kicks off.

“We’ve not planned of moving to the said venue (Nyinahin Sports Complex). Management has not taken any decision on this. All I can say is if the league is to be played today; we will play our games in Techiman, Ohene Ameyaw Park,” Mohammed told OTEC FM.

“The people of Techiman really showed loved to the team and they welcome us well when we decided to move our home there," he added.

King Faisal started the just truncated 2019/20 campaign at the Baba Yara Sports Stadium but due to rehabilitation works on the facility they opted for the Ohene Ameyaw Park in Techiman.

The Kumasi-based outfit failed to record any victory at the Baba Yara Sports Stadium during the 2019/20 season.