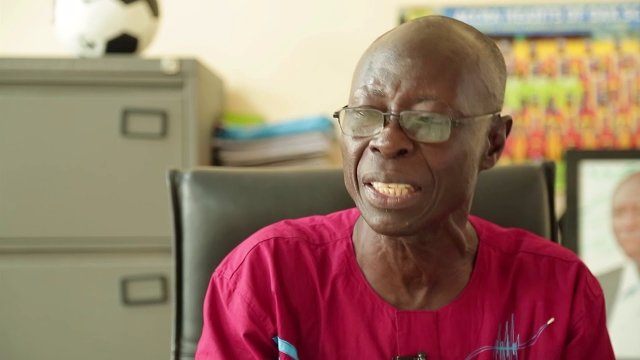 The Kumasi-based club dissolved technical team headed by coach Slavisa Bozicic because of their poor form in the league.

They were dismissed barely 24 hours after King Faisal suffered their fourth defeat of the season against Hearts of Oak in Techiman.

“Its true we have dissolved our technical team. Our performance is very bad in the Ghana Premier League though are good coaches," King Faisal Chief Executive Anwar Sadat confirmed on Hot FM.

In the same interview, he revealed Oti Akenteng is in pole position to take over as the club's new head coach.

The 65-year-old has been without a job since he left his position as Ghana Football Association (GFA) technical director in April.

It is understood that talks are far advance and an official announcement on the appointment of the new head coach could be made before Wednesday.