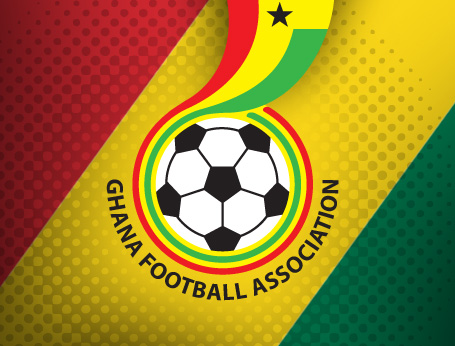 Coach Henry Wellington has quit King Faisal with barely two months before the start of the second-tier side, GHANAsoccernet.com can confirm.

He had no signed any formal contract with the Kumasi-based club.

"Yes he has left the club without saying anything. My understanding is that he's flirting with Kotoko and so that how it is at the moment," Chief Executive Vincent Sowah Odotei confirmed

"We have to look elsewhere and get a new coach to take charge of the club in our Division One League campaign."

The club has also confirmed they will announce their new head by Friday.