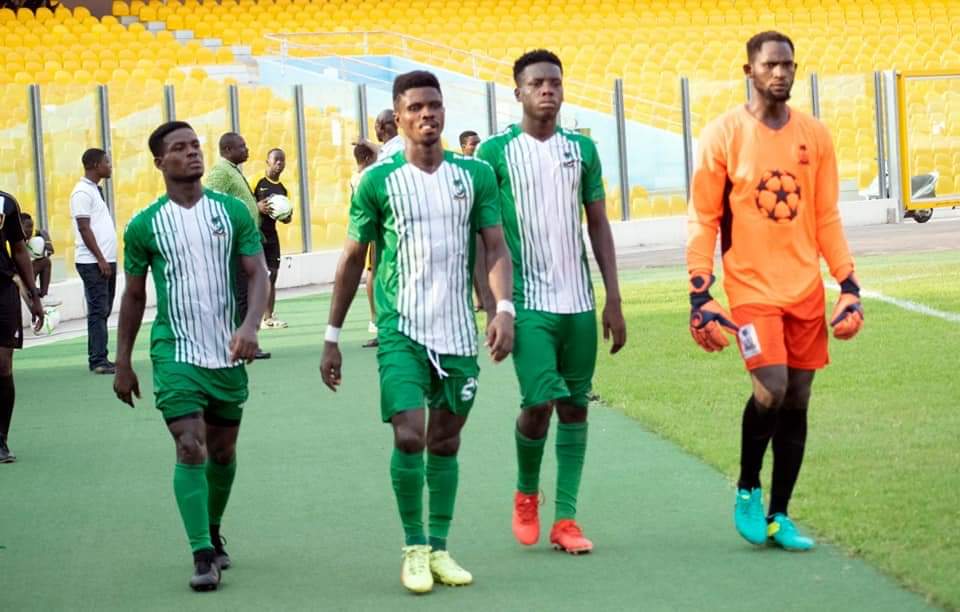 King Faisal FC have been declared losers of their protest case against WAFA and fined GH¢ 2,000.

In the protest to the Disciplinary Committee, the Kumasi-based side claimed that WAFA’s Goalkeeper played in an unregistered strip for their Ghana Premier League Day 9 match at the Baba Yara Stadium.

However, after checks from the Competitions Department, the Disciplinary Committee found that WAFA had registered the goalkeeper’s strip and used it as indicated on the start list for the match.

King Faisal have been charged an amount of GH¢ 2000 for filing a frivolous protest.