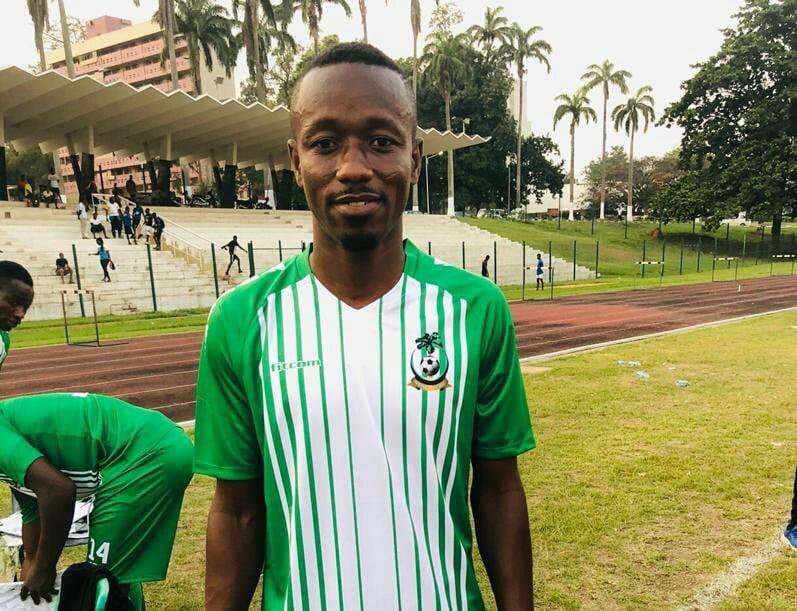 King Faisal midfielder, Michael Akuffo has set sights on helping his side pick their first win of the season against Elmina Sharks in match day six of the 2019/20 Ghana Premier League.

The Kumasi-based club are without a win after five matches played and will host Sharks at the Baba Yara Sports Stadium.

The former Asante Kotoko midfielder, believes King Faisal can  end the winless run against Elmina Sharks in today’s game to be played at the Baba Yara Sports Stadium.

“This is our first game that we need and should get all three points. We need the support of our fans to be able to do that,” he confidently stated.

Akuffo indicated that the team’s target is to place mid table at the end of the season.

“My general impression for King Faisal is that by end of the season, we should be able to occupy at least the 10th position on the table and that has been our motivation; to survive the season so that we can fight for top 4 next season.”