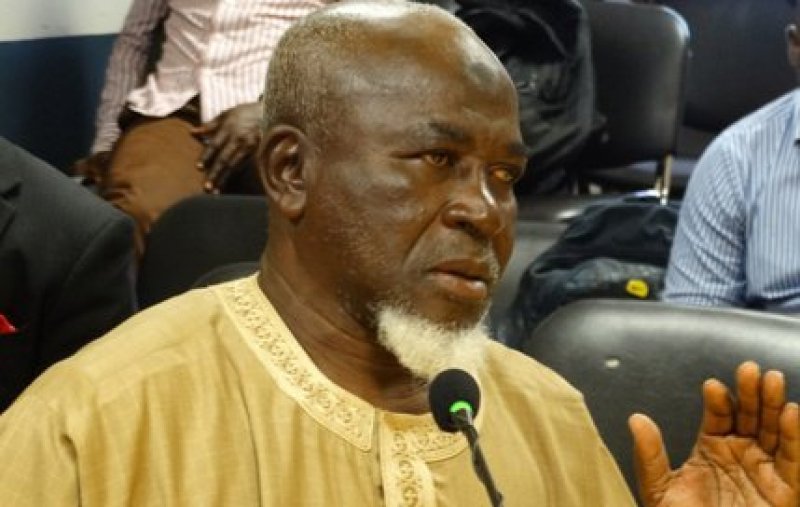 17 members of the current Exco are fighting off attempts to disband the team after an investigative piece by journalist Anas Aremeyaw Anas revealed widespread corruption in the West African nation.

They have petition FIFA, urging the world governing body to allow them time and space to lead the much-touted reforms to restore confidence in the game.

“All the ExCo members must go. They are inefficient. Clearly they can’t do the job, till date, I don’t understand why they weren’t able to appoint a new vice president after sacking George Afriyie” He told Happy fm Sports.

“Why didn’t the ExCo members take measures to deal with the issues after the exposé? If they indeed asked those in the video to step aside, why didn’t they announce it in the media?”

Ghana football has been thrown into turmoil since the investigative piece was aired last month.