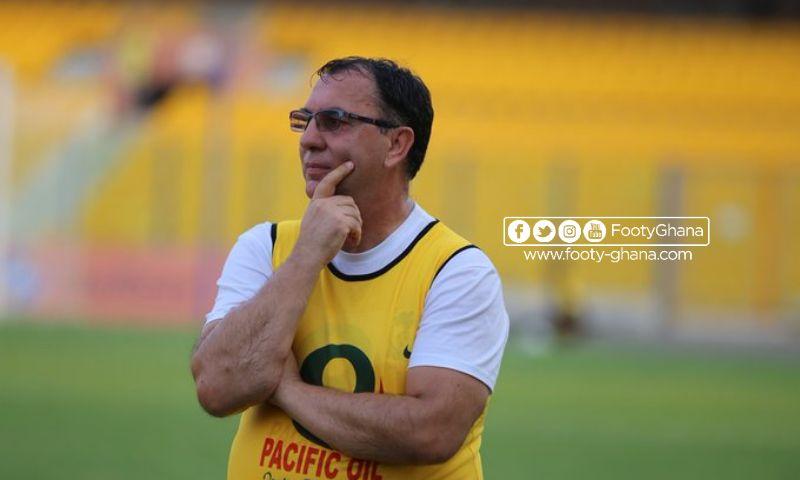 The team lost the game by 5-2 to the miners at the Obuasi Len Clay Sports Stadium.

King Faisal have had a slow start to the season under Bozicic.

Slavisa played 19 matches, lost 11, drawn 7 and won one game during his stay with the Kumasi-based side.

Former All Blacks, Elmina Sharks and Berekum Chelsea Coach Andy Sinason will be appointed in the coming days and will be in charge as King Faisal take on Hearts this weekend, according to a report by Kumasi FM.