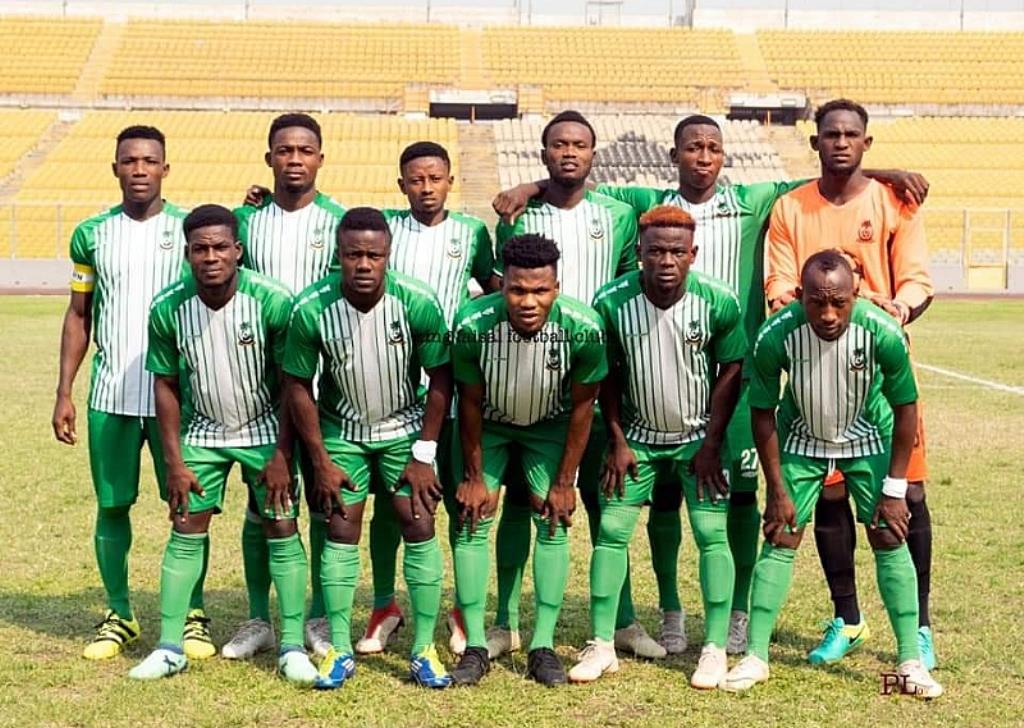 King Faisal have warned the club's supporters from desisting from joining the team's bus and competing with players for seats after Ghana Premier League matches.

The club's top brass nearly clashed with a section of their supporters who asked to join the team's bus to Techiman after their 1-1 draw against Dreams FC on Friday.

The club has now been forced to issue a directive warning fans from embarking on the team's bus after their league matches.

The unpleasant scenario was an embarrassment as fans compete with players for seats on the team's bus.

King Faisal's management were subjected to verbal abuse after the club refused to allow supporters to board the vehicle to Kumasi.

This constant feature where supporters of traveling teams embark on the same bus with players is extremely synonymous with many Premier League teams - a situation King Faisal want to change.

Kinf Faisal president Alhaji Karim Gruzah has issued a stern warning to any supporter who want to foment trouble and cause disaffection for the team.