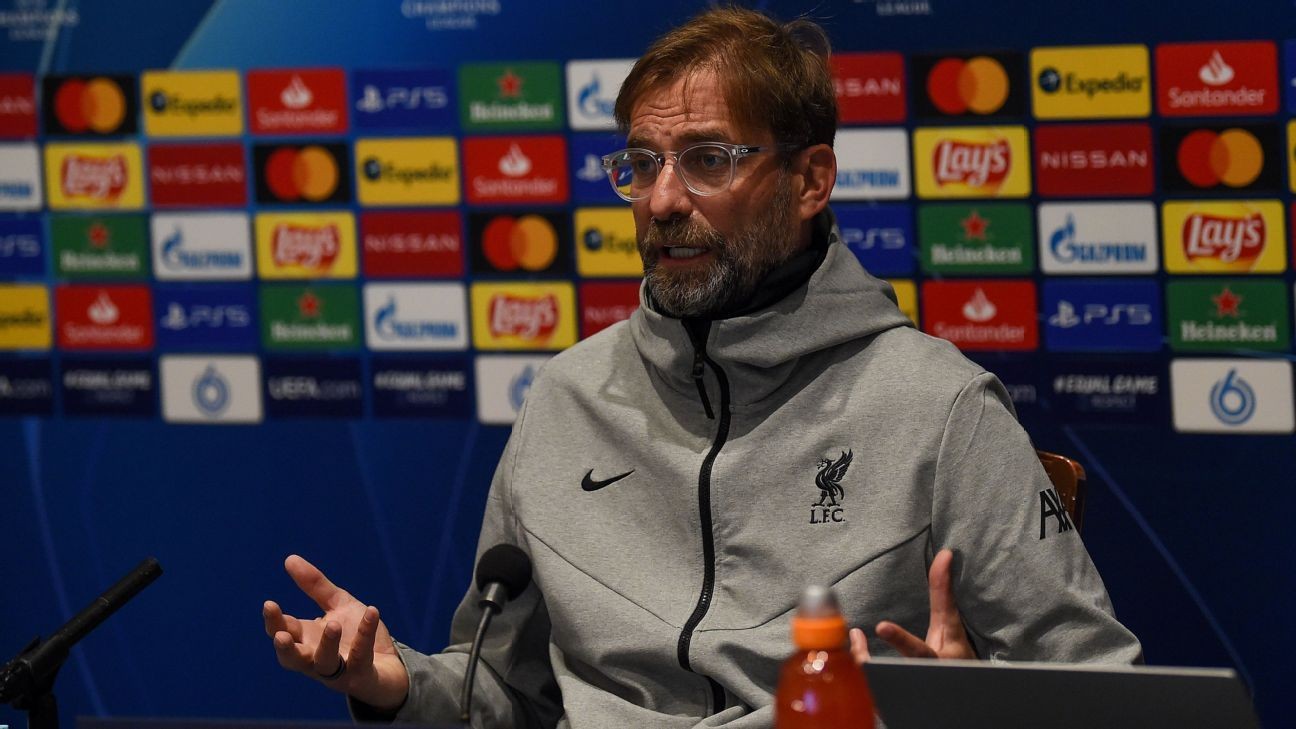 Club legend Carragher questioned whether Liverpool should have signed more defensive cover after Virgil van Dijk suffered an anterior cruciate ligament injury in the 2-2 draw at Everton on Saturday.

"Dejan Lovren went and they didn't replace him so they only have three centre backs and one of those, Joel Matip, is always injured," Carragher told Sky Sports on Monday.

"There are question marks now about Joe Gomez. So there is no doubt that Liverpool had to go big in the transfer market."

The next day, Klopp responded to the comments in a news conference ahead of Liverpool's Champions League at Ajax on Wednesday.

"We went into the season with three centre backs plus Fabinho as cover and some youngsters," Klopp said. "It's hard to have four world-class centre halves.

"If anyone wants to tell us we made a mistake -- I think Carragher mentioned already -- there are a few reasons why they don't do this job."

Carragher replied to Klopp's criticism on social media and wrote: "Not once this season have I said it was a mistake for Klopp not to buy a CB for the exact reason he states."

Van Dijk is set to undergo knee injury and faces a lengthy period on the sidelines.

Liverpool teammate Georginio Wijnaldum hit out at Merseyside rivals Everton on Tuesday and said the challenges in the derby were "unacceptable" and "stupid."