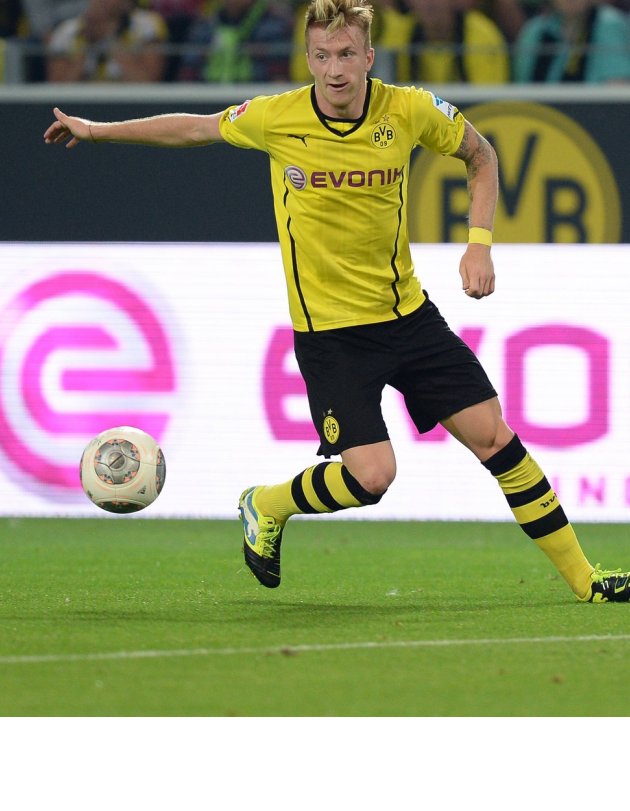 Liverpool manager Jurgen Klopp has denied there is a transfer agreement stopping the Reds signing players from his former club Borussia Dortmund.

Klopp is adamant Dortmund players will not be off limits as he looks to bolster the Merseyside club's roster during the January transfer window.

"There is no agreement with Borussia Dortmund. I heard as well that there was one – these sort of things are always written at the time but, no it's not true," Klopp said.

"So there could be a possibility – if we need a player then we could try. At this moment there is nothing to talk about.

The likes of Mats Hummels, Marco Reus and Ilkay Gundogan have all been loosely linked with the Reds in recent times.