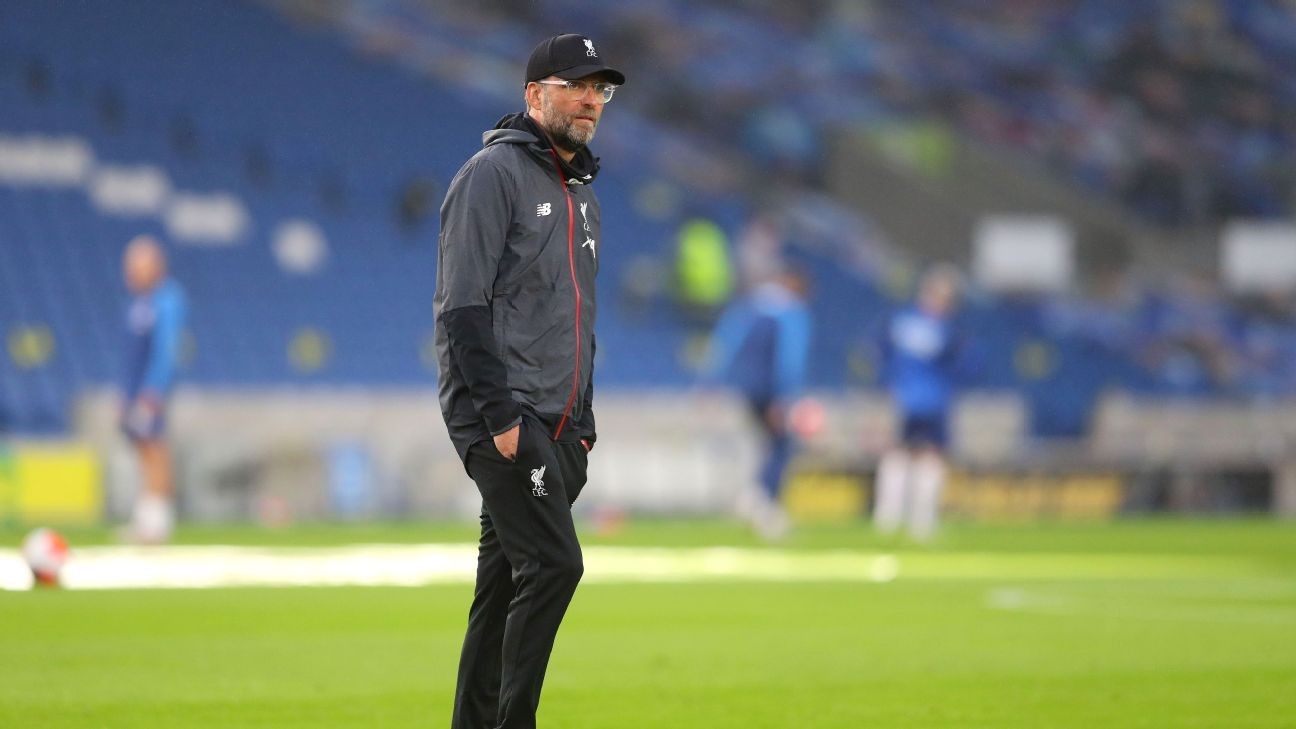 Liverpool manager Jurgen Klopp has said he intends to leave the club at the end of his contract in 2024.

Klopp became Liverpool boss in 2016 and has guided them to the Champions League and Premier League title in consecutive seasons. It is the first time the club has been English champions in 30 years and they also claimed their sixth European Cup win.

Klopp signed a new deal in December but said he wants to return to Germany in four years' time.

When asked how long he plans to remain in England, he told SWR Sport: "Four years in Liverpool [and then] do nothing for a year.

"But in five years, the world can look very different."

During his first season at Anfield, Klopp lost in the League Cup and Europa League finals before losing to Real Madrid in the Champions League final in 2018.

However, the club has bounced back from those setbacks to become the reigning English and European champions. Klopp also led Liverpool to the UEFA Super Cup and Club World Cup this season.

Klopp has never spent more than seven years at a single club with his spells at German clubs Mainz and Borussia Dortmund.

Liverpool are still on course to set a new Premier League points record this season if they win their remaining three matches.

The league champions travel to Arsenal on Wednesday before facing Chelsea next week at Anfield where they will lift the trophy.

Klopp's side finish the league campaign with a trip to Newcastle United.