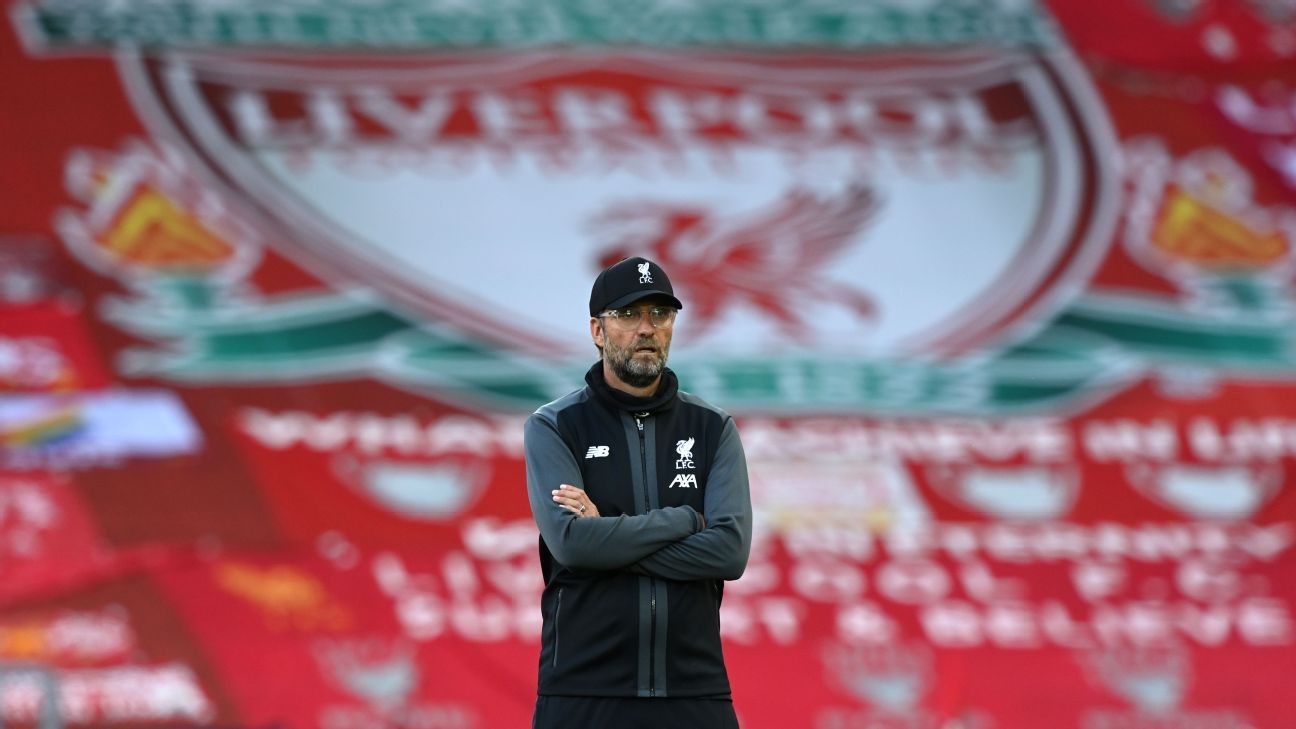 Borussia Dortmund sporting director Michael Zorc has praised the club's former coach Jurgen Klopp and said he is the "Muhammad Ali of football."

Klopp, who spent seven years at Dortmund, led Liverpool to their first title in 30 years on Thursday.

"Congratulations, Jurgen! You are the greatest! It's not for nothing I've for many years now been calling you the Muhammad Ali of football," Zorc said in a statement released by the German club on Friday.

Klopp's career started at FSV Mainz in 2001 but it was his seven years at the Westfalenstadion from 2008 through to 2015 that elevated him into the top tier of European managers.

When he took over the club had just avoided bankruptcy and was on the verge of heading into a mediocre future.

Klopp led Dortmund to back-to-back titles including a domestic double early last decade and the Champions League final in 2013.

"At least since the title win, he ranks among the world's greatest managers," Dortmund CEO Hans-Joachim Watzke said.