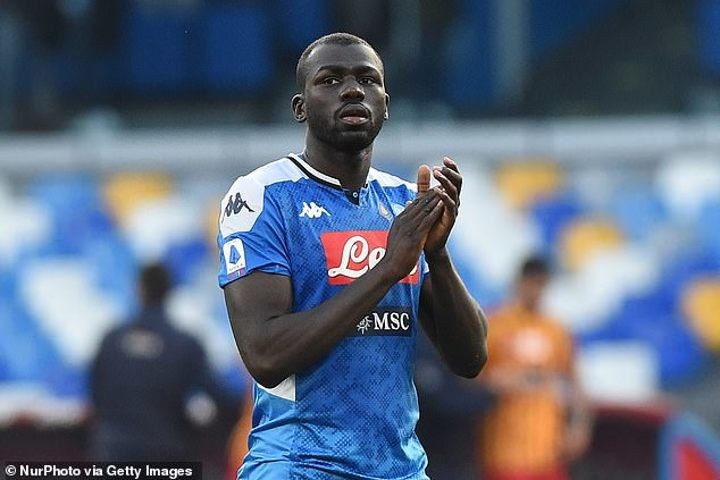 Jurgen Klopp has spoken to Kalidou Koulibaly over a potential move to Liverpool, according to reports.

The German manager is reported to have spoken to Koulibaly over the phone and spent time laying out his plans for the next year to 18 months to the Napoli defender.

He detailed how Koulibaly would fit into his defence alongside Virgil van Dijk.

The 28-year-old has been targeted by the likes of Manchester United, PSG, Barcelona and Real Madrid in recent months.

But according to French outlet Le10 Sport, Liverpool have stolen a march on them with the call – with the defender flattered by the interest.

It is a practice that has served Klopp well in the past. He is also reported to have spoken to Timo Werner – with the RB Leipzig striker keen on a switch to Anfield too.

Moves for either could be difficult this summer, given the financial constraints across football amid the coronavirus crisis.

Koulibaly has been rated at around £90million, although Napoli could accept less this summer due to the climate – potentially as little as £65m.

That could still be too much for Liverpool, who are refusing to meet Werner's £50m release clause at Leipzig.

Former Liverpool defender Andrea Dossena urged Klopp to sign Koulibaly on Thursday: 'Physical and speedy, he is one of the best central defenders in the world and can have his say in the Premier League, too.

'Klopp is missing just one piece to complete a stratospheric squad and the Koulibaly - Van Dijk pairing could become a big barrier.'