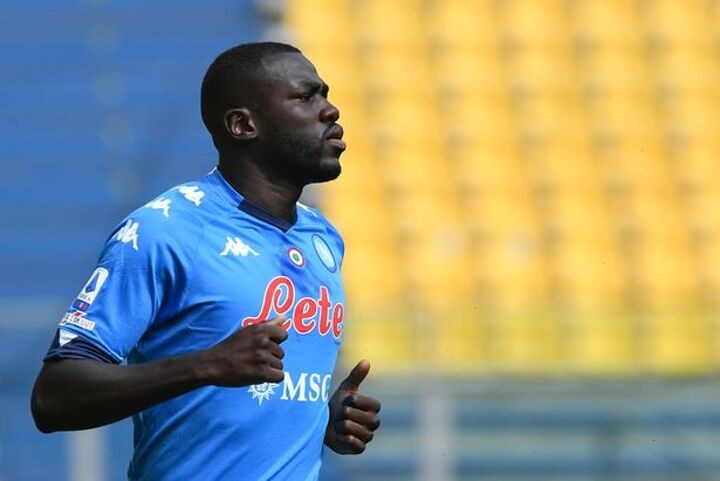 Jurgen Klopp would have no difficulty selling the prospect of joining Liverpool to Kalidou Koulibaly, according to Reds legend John Barnes.

Liverpool have long been linked with Napoli star Koulibaly, who was crowned the Serie A's best defender in the 2018/19 campaign.

But Napoli's asking price of €60million (£54million) for the Senegal star is believed to have priced the Reds out of a swoop last summer.

While it remains to be seen if the Italian club will lower their price tag ahead of the January transfer window, Barnes insists Koulibaly would be keen to line up next to Virgil van Dijk at Anfield.

“If Koulibaly comes, he’s a player that could play alongside Van Dijk when he returns so it would be easy to talk Koulibaly into joining Liverpool, unlike some other top players because he’s a person that if he comes would go straight into the first team and play every match," Barnes told  BonusCodeBets .

“Aside from Koulibaly, I don't think there’s anyone out there that Liverpool would look to get in January.”

Barnes admits Liverpool are in dire need of new faces in defence but warned them over signing players who will not improve the starting XI.

The former England star added: “If Liverpool are unable to get anyone to improve the first team then why sign a new player?

“January is not always the best time to buy because all of the top players you want to come into your team are going to be in the Champions League still so it might be hard to convince them to come if they’re not going to be playing every week.

“If Liverpool are desperate and need somebody, they’ll get them in. But I don’t think Jurgen Klopp is a particular fan of buying in January.

“Obviously, the situation determines what happens come January if they’re top and not conceding too many goals maybe they don’t need to do that. In January you can spend a lot of money and not necessarily improve the squad.”