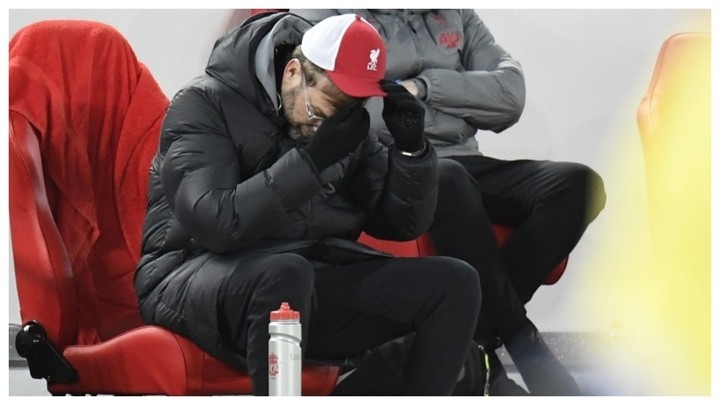 Liverpool boss Jurgen Klopp has made clear that Frank Lampard has laid the foundation for Thomas Tuchel to succeed at Chelsea, after the German coach was appointed at Stamford Bridge on Tuesday.

Klopp and Tuchel have both taken very similar managerial paths, having both coached Mainz before taking charge at Borussia Dortmund, and they will once again come head-to-head in the Premier League.

The former was, however, keen to point out that in relation to Lampard, he may actually benefit in the long run from having been dismissed by Chelsea.

"That was a really tough one," Klopp said when asked about Lampard being sacked.

"Chelsea did an incredible job in the transfer market this summer, brought in really good players, and things like this always need time.

"It's really harsh to make a decision that early. Obviously Mr. [Roman] Abramovich gives you money and players but is not the most patient person in the world.

"I really feel for Frank, because he's a young, talented manager. I wish him only the best.

"He will be fine for sure, but it's hard one if it happens at your club. Maybe it's good that the story is over; he can go everywhere and be completely fresh without any history.

"But for Thomas Tuchel it's great. Unfortunately, he's a really good manager.

"I have known him a long time and respect him a lot. This Chelsea squad is a present. I'm pretty sure Thomas sees it like that too."