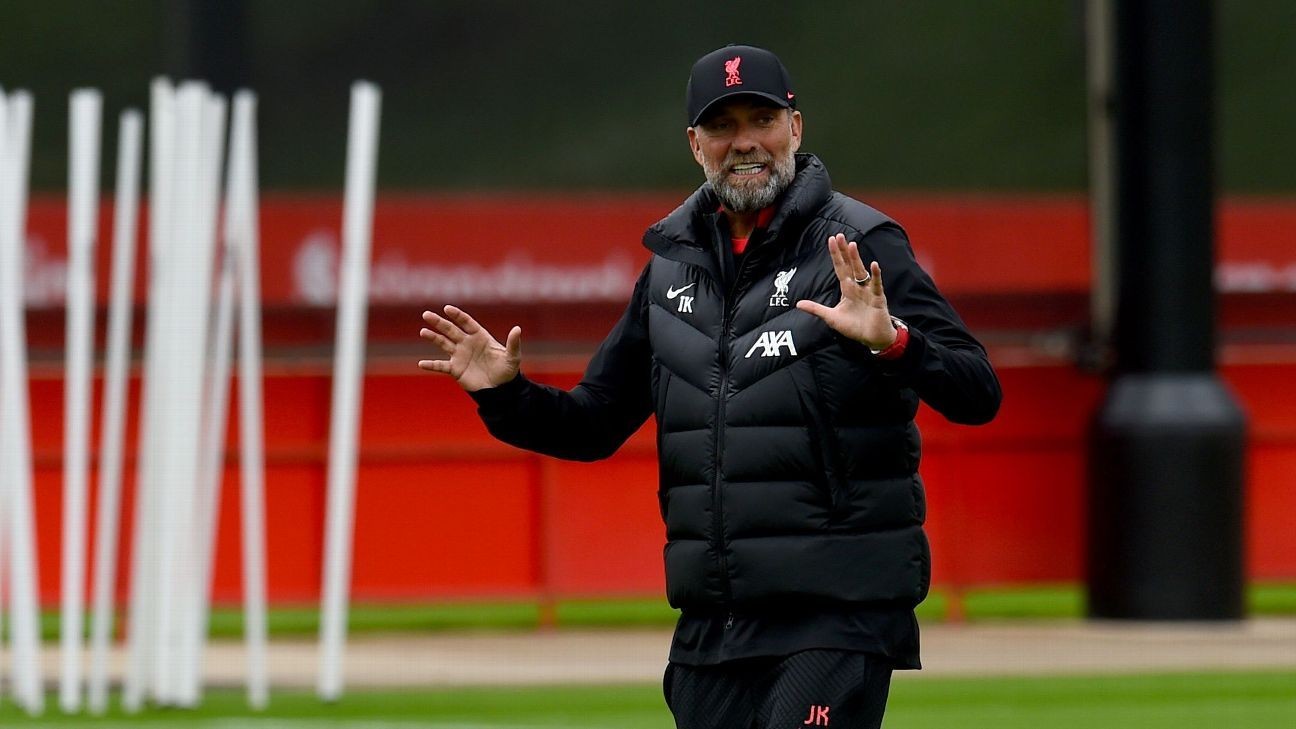 Jurgen Klopp has said UEFA's inquiry into the scenes which marred last season's Champions League final between Liverpool and Real Madrid in Paris must unearth "the full truth" into reasons why thousands of supporters missed the start of the game and were sprayed with tear gas by police.

Liverpool suffered a 1-0 defeat against Real in the Stade de France, but the game was delayed by 35 minutes as a consequence of huge crowds of fans being held up outside the stadium amid claims by local authorities of forged tickets and the late arrival of supporters.

UEFA have commissioned an independent inquiry into the events outside the stadium, which will be led by Portuguese politician Dr Tiago Brandao Rodrigues and according to sources, is expected to be released before the end of the year.

Klopp said that members of his family were caught up in the scenes outside the stadium, and he told ESPN it is crucial that the inquiry discovers the truth of what happened in order to prevent a repeat happening in the future.

"A lot of people have had to take back what they said before [about the fans]," Klopp told ESPN in Bangkok ahead of a preseason tour of Thailand. "Our people are behind it [the inquiry] and want to make sure that we really get the full truth in the end. That will be really important for the future because people shouldn't be afraid of going to a Champions League final.

"In their minds, it should just be excitement and joy, looking forward to it. Not 'how can I get into the stadium?' That shouldn't be part of the preparation.

"We can't change it for this day anymore, but we can change it for all other days. It was a special situation because it was rather late that Paris knew it would host the final, but I think there was enough time.

"Saint Denis, the stadium, they have a lot of events. It could have been better and they know it."

Jurgen Klopp said people should not be afraid to attend a Champions League final. Photo by Andrew Powell/Liverpool FC via Getty Images

Klopp, whose Liverpool team face Manchester United in a friendly in Bangkok on Tuesday, admits he was unaware of the full extent of the situation outside the Stade de France prior the game against Real.

But he said that, having since spoken to family members, he now has a full picture of the events before the game.

"I think we are getting closer [to the full story]," he said. "In the first week or so, when I was on holiday, the distance between what happened and what was delivered was quite big.

"You think, ok, because we were not outside. We didn't know, but we got information first-hand because our families were and they had to go exactly through that path. The owners had to go through this.

"If you haven't experienced it yourself, you listen to the people who know and they will tell you the truth. I know the truth, I know what happened.

"Why it happened? I think you can have a sense that it definitely was not perfectly organised.

"It's definitely true as well that we were all lucky that nothing else happened because, when you have a situation like this, everything, anything can pretty much happen.

"That's the positive outcome of it, but apart from that, when you speak of the Champions League final that day, it should be 'how did we lose the game,' but nobody speaks about that.

"It is all about the circumstances around it. Yes, it might take time, but it's important that it is clarified."