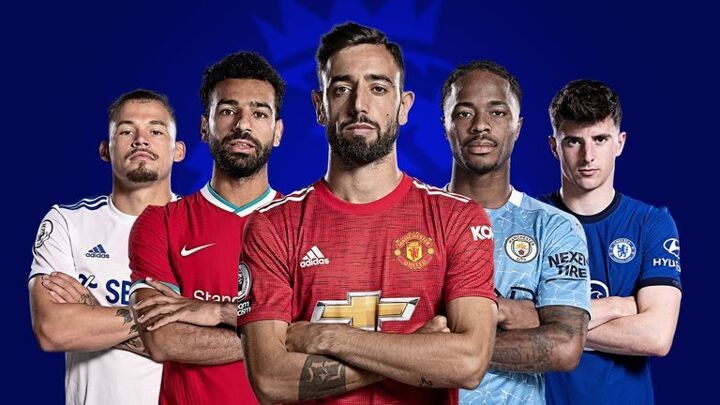 Jurgen Klopp says he was unsurprised by the Old Trafford protests last weekend but believes some of the actions of fans crossed the line.

Thousands of supporters have mobilised over the last couple of weeks as part of the European Super League fall-out, with Liverpool's game at Manchester United last Sunday postponed due to United fans' protests against the club's owners, the Glazer family.

Having watched events unfold on television from the team hotel, with some fans storming the ground, Klopp sounded a word of caution regarding future protests.

"Was I surprised these kind of things happened? No." Klopp said.

"I'm an absolute believer in democracy - it means I am happy that people want to express their opinion, that's completely fine.

"Situations like this do not happen too often when people do not get heard.

"But I said a few weeks ago when the protests were starting that we also have to be careful that nobody gets hurt - I said we need to be careful and calm down, to ask for the right things.

"I don't know exactly what happened, but I heard some policemen got injured and this kind of thing should not happen.

"Doors should not be broken down - to express your opinion is completely fine as long as it is peaceful and as far as I know it wasn't completely peaceful."

Ole Gunnar Solskjaer has slammed the decision to reschedule Manchester United's clash with Liverpool for next Thursday, insisting he will have no choice but to rotate his players in the coming games in order to protect them from injury.

United's original clash with Liverpool was postponed last weekend after a fan protest at Old Trafford against the club's owners.

The rescheduled match means Solskjaer's side face the gruelling prospect, at the end of an unrelenting season, of playing three league games in five days.

After successfully negotiating their way past Roma on Thursday to reach the Europa League final, United travel to Aston Villa on Sunday, live on Sky Sports, before they welcome Leicester to Old Trafford on Tuesday night.

Ahead of their next match against Fulham the following Tuesday, the rearranged Liverpool fixture has been squeezed in, a decision that has angered Solskjaer.

"I've never seen that schedule before, not in modern-day football," Solskjaer said. "I've looked through and I know that Man Utd in 91/92 had a very similar run-in and you can see how the results deteriorate.

"So for me, we've been dealt a very bad hand by people who sit behind their desks in suits who have never played football and understand what this is about."

The dates for the penultimate round of 2020/21 Premier League games have been confirmed, plus the rearranged match between Manchester United and Liverpool, which will be live on Sky Sports on Thursday, May 13.

The postponement of United vs Liverpool on Sunday has forced a reconfiguring of the fixtures scheduled for week beginning Monday, May 10 and means United will play three games in five days.

To accommodate that rescheduling, Southampton vs Crystal Palace remains on Tuesday, May 11 but will kick-off at 8.15pm, Aston Villa vs Everton remains on Thursday May 13, but will now kick-off at 6pm, and Manchester United vs Fulham is moved to Tuesday, May 18 at 6pm (previously Wednesday May 19, 7.45pm) - with all three games live on Sky Sports.

The Premier League season will conclude on Sunday May 23, with the games to be shown live on Sky Sports to be confirmed in due course.