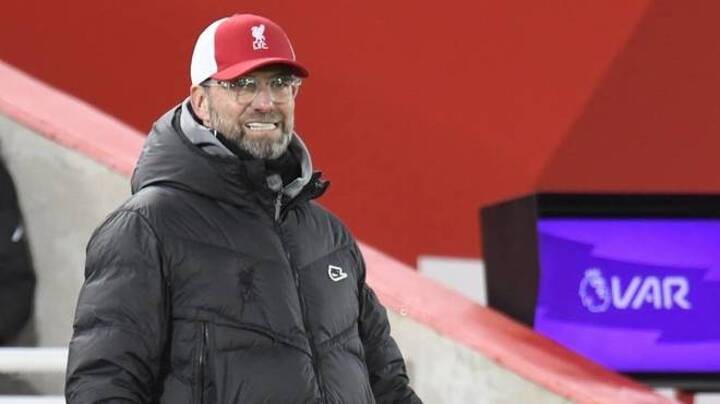 Now he no longer plays for the club, Dejan Lovren has made a few revelations about what everyday life at Liverpool is like.

The Croatian defender, who is known for speaking his mind, spent six years at Anfield before leaving to join Zenit last summer.

Most of those years were spent playing for Jurgen Klopp, whose personality is one of the biggest currently in English football.

"I will tell you a short story," Lovren told Zenit's club website.

"In 2017, on the first day of preseason training with Liverpool, one 18-year-old player, I will not name him, came to training in a Mercedes with a gold Rolex on his wrist."

Lovren went on to replicate the conversation between the young player and first team boss Klopp:

Klopp: "What car did you come here in?"

Youngster: "In a Mercedes"

Klopp: "What's that on your wrist?"

Klopp: "How many matches have you played for the first team?"

"The next day he arrived without a watch and a normal car."