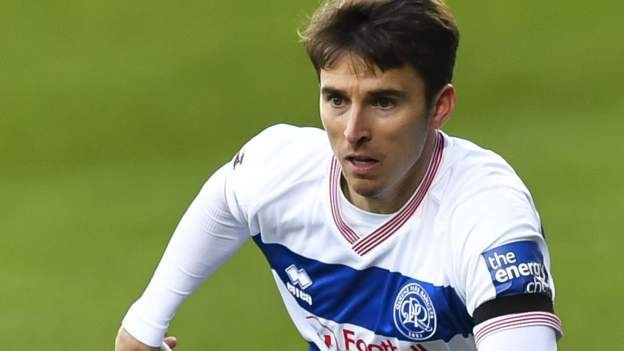 QPR midfielder Tom Carroll is set to be out of action for three months after tearing knee ligaments.

The 28-year-old was injured in Rangers' victory at Luton on 12 January and had surgery on Saturday.

Carroll re-joined QPR in September on a one-year deal having been without a club since January when his contract at Swansea City was terminated.

The former Tottenham Hotspur player has made 24 appearances in all competitions this season for Rangers.