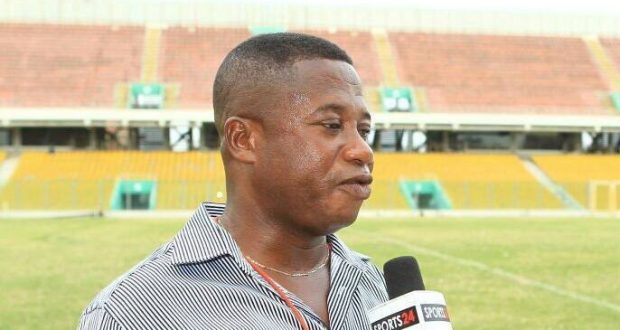 Amissah, who is a specialist when it comes to securing top-flight football for second-tier clubs, has by mutual consent left the club.

He has taken a break from football.

“It is not like am leaving because there is pressure but I have been active for the past three seasons and I need to take enough rest and refresh my mind.

Though am leaving, if they need my support, I will wholeheartedly do that but not as part of the management team. I will definitely bounce back very soon," he is reported to have said by Kyfilla.com.

Bibiani Gold Stars came close to promotion on several occasions but finally crossed the line this season with their head coach Kobina Amissah.