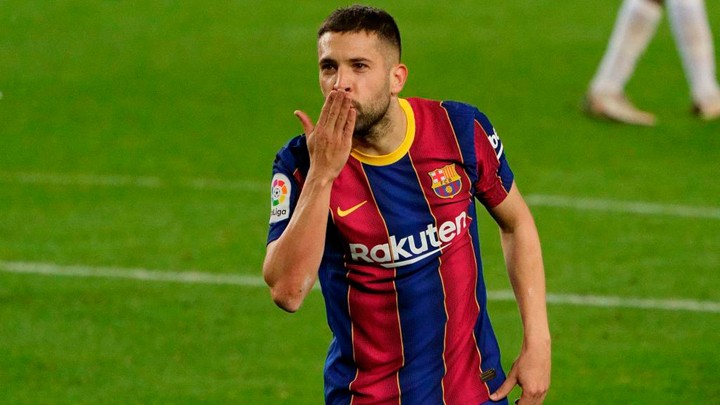 Ronald Koeman appears to be one that doesn't like to make his feelings known in public, instead preferring to keep team matters in the dressing room. However, one more than one occasion he has let rip to the press.

On the eve of the match with Elche, he took aim at the old guard, the players Johan Cruyff would call the 'sacred cows' of the dressing room. Some took notice of his words... while others continued on the same path.

The clearest example was that of Lionel Messi, who was fundamental, despite a poor first half from the whole team. Koeman made clear that the message wasn't for him, and the No.10 is a player that never hides. Nevertheless, Messi responded. Scoring twice and essential for the third.

Other veterans who stepped up were Jordi Alba and Gerard Pique, who led the team from the back. In Pique's case, his presence on the field makes his absence felt even more.

As for Alba, his instinct to join the Barcelona attack resulted in a vast improvement. He was clearly on the end of a Koeman talking to at half time.

Other players are still pending evaluation, such as Sergio Busquets, Antoine Griezmann and Ousmane Dembele.

The Catalan midfielder started from the bench, but Miralem Pjanic made it clear he is unable to improve his performances, and a Busquets at 50 percent gives more to the team than the Bosnian.

Griezmann still hasn't switched on this February and failed with a clear chance to score, though Koeman is convinced that with some rest he will improve.

And finally Dembele, who continues to divide, though his entry onto the pitch did improve Barcelona's game. Not so much his individual contribution, but more the spaces he drew his opponents to.