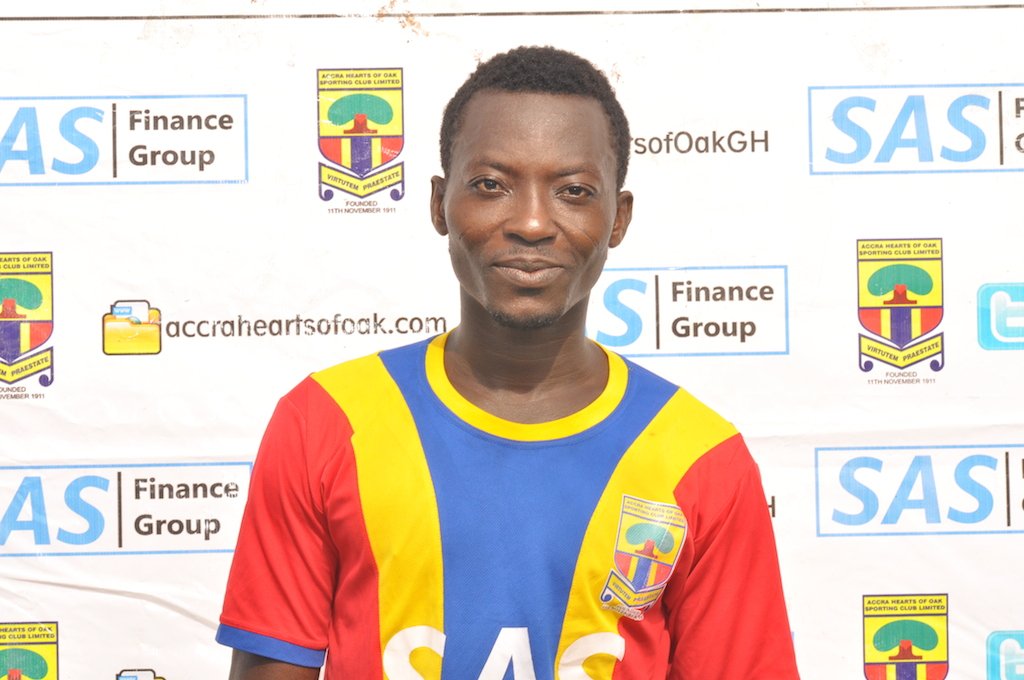 Kofi Abanga has claimed he earned a paltry amount as salary during his time with Ghanaian giants Hearts of Oak.

According to the midfielder, who is now 31, Hearts of Oak paid him 350 Ghana cedis (about 56 dollars).

“I was pocketing GH¢350 as salary while on the books of Hearts of Oak,” he told Koforidua-based Bryt FM.

Abanga, a hotcake then, spent seven seasons with the capital-based club.

He snubbed Kotoko for Hearts. A decision he doesn’t regret as he helped the Phobians win the league.

“I don’t regret my move to Hearts. A lot of things happened with my move which I wouldn’t like to disclose,” he added.

Abanga is presently not active but hasn't announced his retirement.