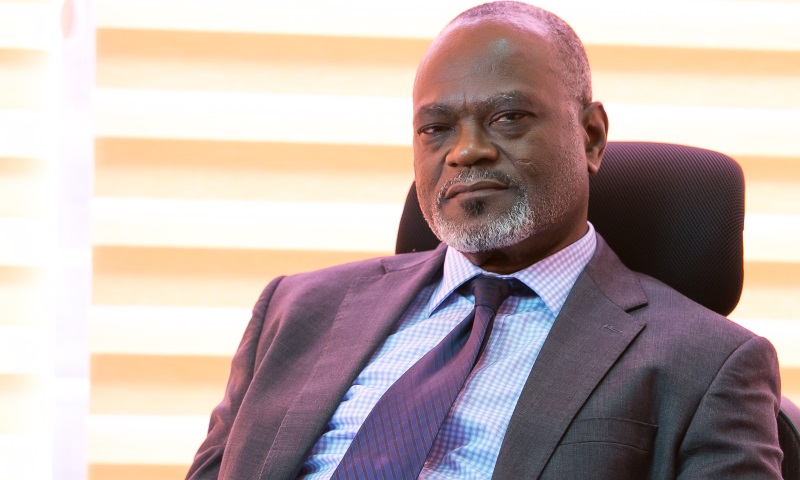 The chairman of the Ghana FA Normalization Committee has played down the Ȼ31,850 ($6,500) monthly allowance he receives from FIFA, claiming it falls far below what he is capable of earning.

Dr Kofi Amoah insists that the amount he receives can only be described as 'National Service' and he considers the job as a voluntary service he is delivering for the country.

The four-member caretaker committee has come under fire for the money its receives monthly as the amount is deducted from the Ghana FA annual remittance FIFA is supposed to send for the federation for football development.

The amount the chairman alone receives per month is nearly twice what each club would receive to play in the Special Competition that would last for four months which has sparked anxiety and anger in some quarters.

Each member of committee earns about $4000 a month with the president of the committee taking $6500 which will all come from the GFA coffers at FIFA.

But the astute and accomplished businessman insists the time he spends running the game would incur losses to his vast business empire as he is not working for Ghana football for financial gain.

“If it was because of money, I wouldn’t have accepted the job. I did it because it’s service to the nation,” Dr Kofi Amoah told Adom TV on Friday.

While some have criticised the payment to the committee members as a drain to the coffers of the GFA others say those who work for the betterment of the game must be remunerated well.