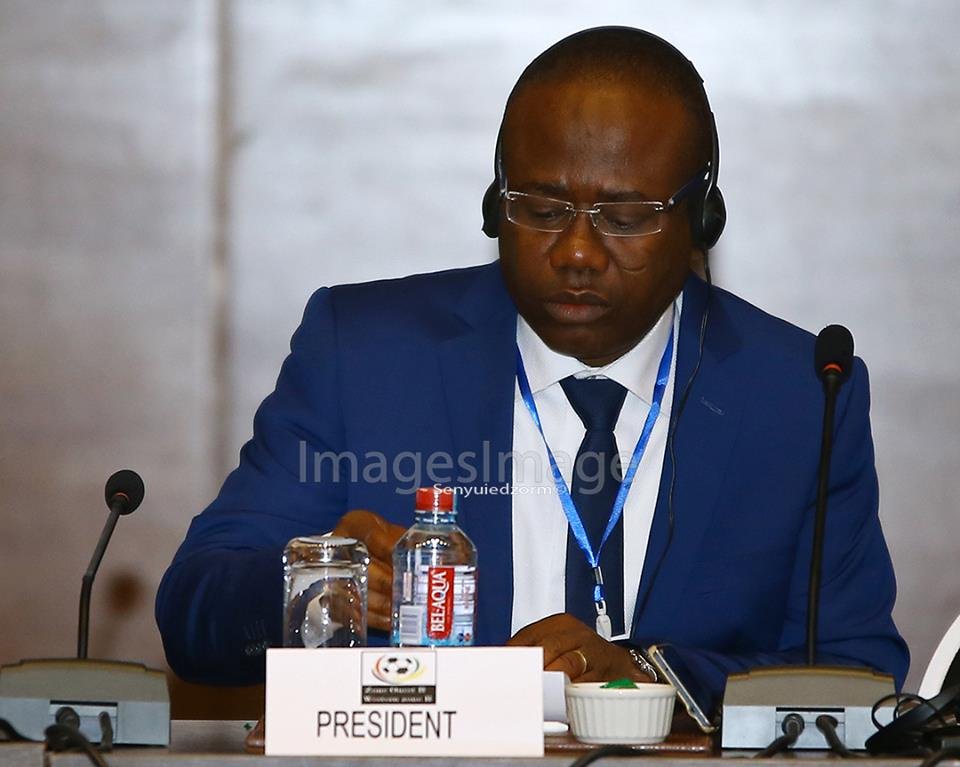 The outspoken football chief says the decision to sacrifice the embattled former Ghana FA boss will not go unpunished in future.

Mr Manu says the country owed it a duty to safeguard the integrity of Nyantakyi after he rose to become the second most powerful person in football on the African continent.

Nyantakyi has fallen from a spectacular grace to grass in just a month after he was allegedly caught in the cross-fire following an investigate piece by journalist Anas Aremeyaw Anas.

Mr Nyantakyi became an influential figure in world football after rising quickly through the blocks at just aged, 48.

The hugely intelligent former football chief was on the cusp of potentially becoming leader of African football with several signs clearly written on the wall.

He is deeply loved and respected by the football aficionados but has been brought down to earth by a fellow Ghanaian, who released an investigative piece aimed at indicting him for alleged infractions.

And the former vice-chairman of the defunct Player Status Committee feels saddened by the turn of event.

“It has taken 50-years for any Ghanaian to get to the level that Mr Nyantakyi got to,” he told Happy FM

“Infantino, Kwesi Nyantakyi and one other person from the Caribbean were the ones running football at the apex of Wold football.

‘We are human beings and fallible. That’s why there is forgiveness in our word.

“What crime at all has he committed that we could not forgive him, and dropped him from grace to grass like that?

“I feel said that we have succeeded in destroying a man who has reached the top level at just 48.

“We could not protect him and have done this to him? Posterity will be best judge.

“It’s the reason why even in the Bible, there is forgiveness. What we have done to him will linger on our minds for eternity.

“A friend of mine called me from Cameroon and said he was shocked Ghanaians have nailed him especially when he had gotten to that level.

He added: “I am not saying if he has done anything wrong, he should not face the music somewhat. But no serious nation will kill an indigene who has risen to that level the way we have done.

“There are other ways we could have chosen to safeguard his roles at CAF and FIFA.  It’s very painful and it’s with a heavy heart I say this. Very, very painful!

Nyantakyi has slapped three suits against the investigative journalists over the expose which has shattered his career.