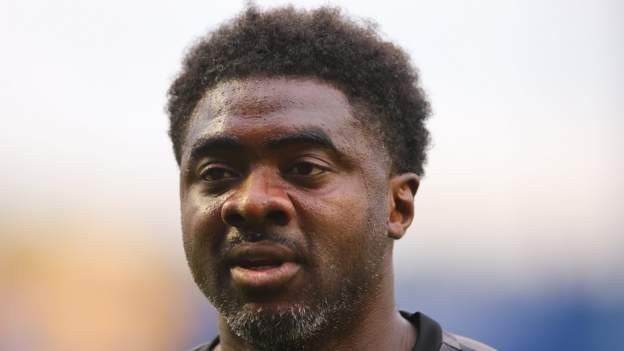 Kolo Toure is expected to become the new Wigan Athletic manager in the next 48 hours, reports BBC Radio Manchester.

The former Manchester City defender could meet the Latics squad as early as tomorrow.

Toure, 41, has completed his Uefa Pro Licence and has been working at Celtic and Leicester City as an assistant coach to Brendan Rodgers.

Wigan have been looking for a manager since Leam Richardson was sacked on 10 November.

He was sacked after a run of one point from seven matches and the Latics are currently 22nd in the Championship.

Toure's younger brother, Yaya, had already ruled himself out of contention for the post.