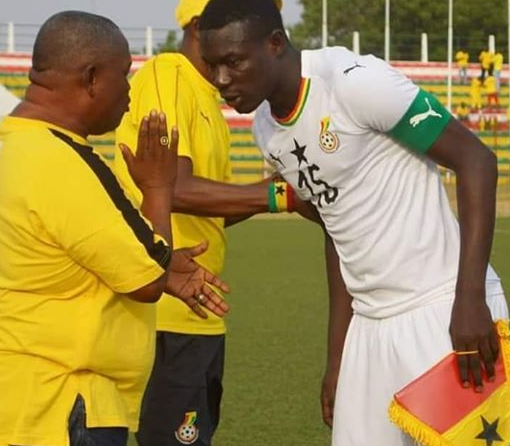 Black Satellites captain Issahaku Kondah and goalkeeper Manaf Nurudeen will join the rest of their teammates in camp on Sunday ahead of the start of the Africa Youth Championship.

The pair have not been part of the team's preparations following their involvement in club activities but the duo have been granted permission by their clubs to join Ghana's U-20 team in Niger.

The Black Satellites arrived in Niger on Monday to complete the final phase of their preparations for the tournament which begins on February 2nd and ends 17th of the same month.

Ghana are three times winners of the Africa Youth Championship and are considered favourite for this year's tournament.

Coach Jimmy Cobblah's side have had a poor run of results in friendlies after suffering another defeat on Wednesday to host Niger.

The team will play Sahel FC on Saturday as they fine tune for the main tournament.

Below is the Black Satellites squad for the AYC