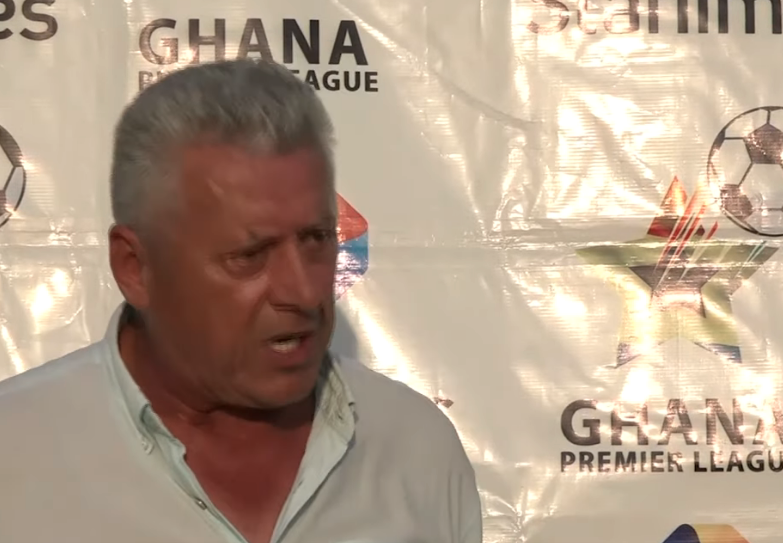 Hearts of Oak coach Kosta Papic has eulogized the display of Techiman Eleven Wonders despite their loss against his side in the ongoing Ghana Premier League on Sunday.

Eleven Wonders exhibited flamboyant performance against Hearts of Oak on Matchday 9 at the Accra Sports Stadium.

Despite winning the hearts of the sizable fans at the stadium with their sleek display, it was Hearts of Oak who emerged victorious.

Umar Manaf handed the Phobians the initiative with a smart finish in the 13th minute.

In-form striker Victor Aidoo put the game to bed with a long range strike in the 48th minute.

Hearts of Oak boss, Papic heaped praises on his players but was much impressed by the shift their opponents put in the game.

“It’s nice to have a team like that in the league because it’s good showcase for Ghana football.”

The victory has taken Hearts of Oak to 4th on the standings with 12 points from 9 matches.