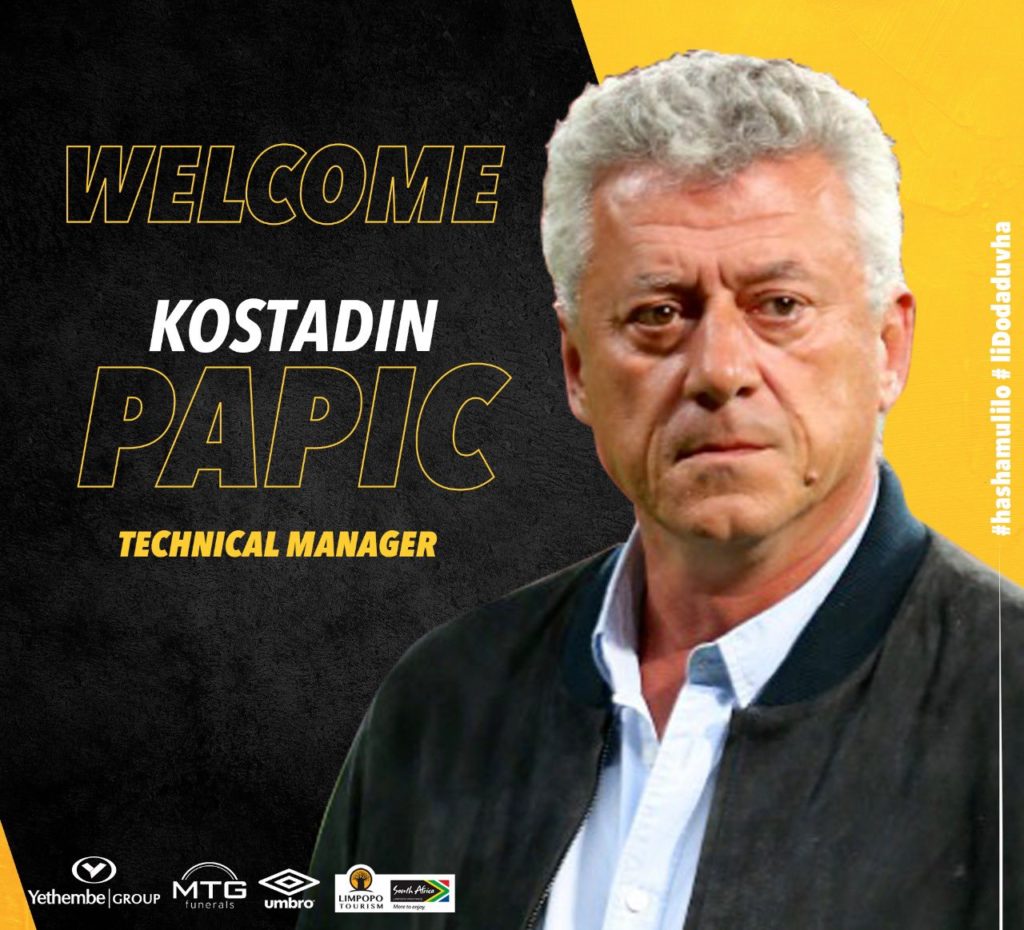 Papic left Hearts after just 78 days in charge citing external influence from the top hierarchy of the club as the reason for his departure.

Having returned to the Phobians for a second spell, it was expected he will turn the fortunes of the club following a good start to his second spell.

However, the 60-year -old shockingly resigned less than three months in charge of the 20 times Ghana Premier league champions.

It is his second return to the club after spending the 2013/14 campaign with Leopards.