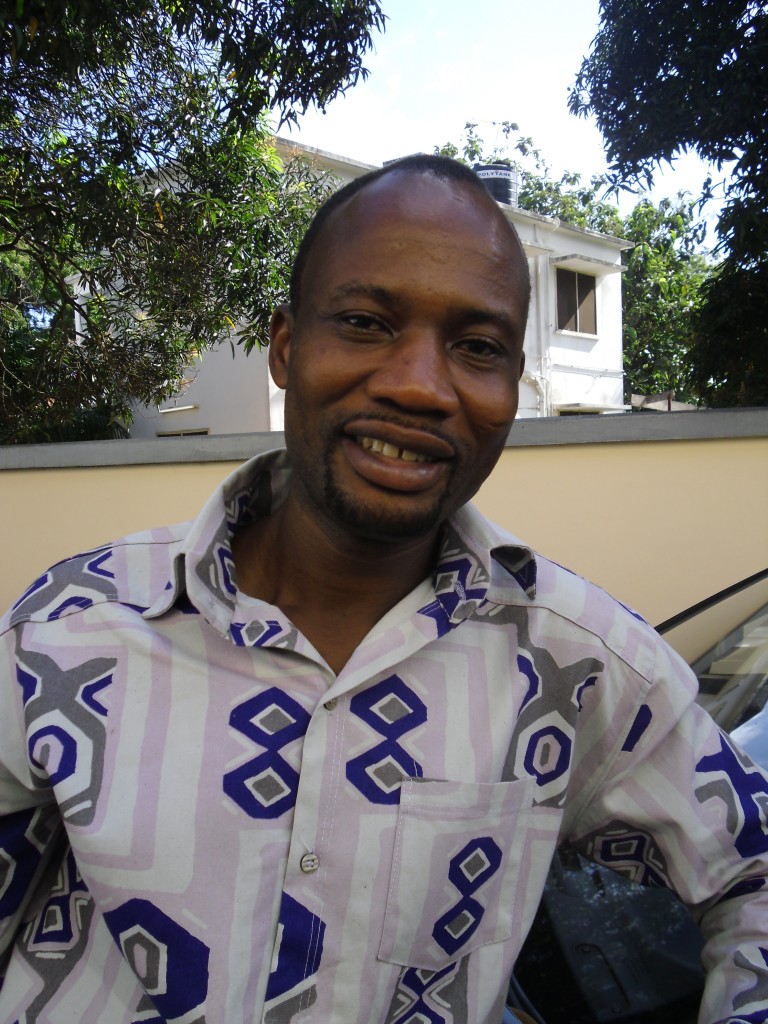 Asante Kotoko will post a resounding 5-0 win over Tema Youth on the opening day of the new Premier League season on Sunday, according to the clubâ€™s Supporters and Media Relations manager, Listowell Bukarson.

The Porcupine Warriors have had a very good pre-season which started with a successful training tour of Serbia and rounded up their preparations with an impressive victory over rivals, Hearts of Oak.

However it is a well known phenomenon that what happens during pre-season does not necessarily translate into league form but this, Bukarson says will be the other way round.

â€œWe believe we are the best prepared club for the league and this will be manifested on Sunday against Tema Youth,â€ he exclusively told GHANAsoccernet.com.

â€œI tell you, we will beat Tema Youth by not less than five goals, they wouldnâ€™t escape the wrath of Kotoko on Sunday.â€'

The management member thus wants their followers to thronged the Tema Sports Stadium in their numbers to witness what he terms the 'annihilation' of the Premier League new boys.

"I only want to see our supporters come in their numbers to witness the historic defeat we will be meting on Tema Youth. I am overly convinced looking at the morale in camp that the boys are ready to give us a massive gift."