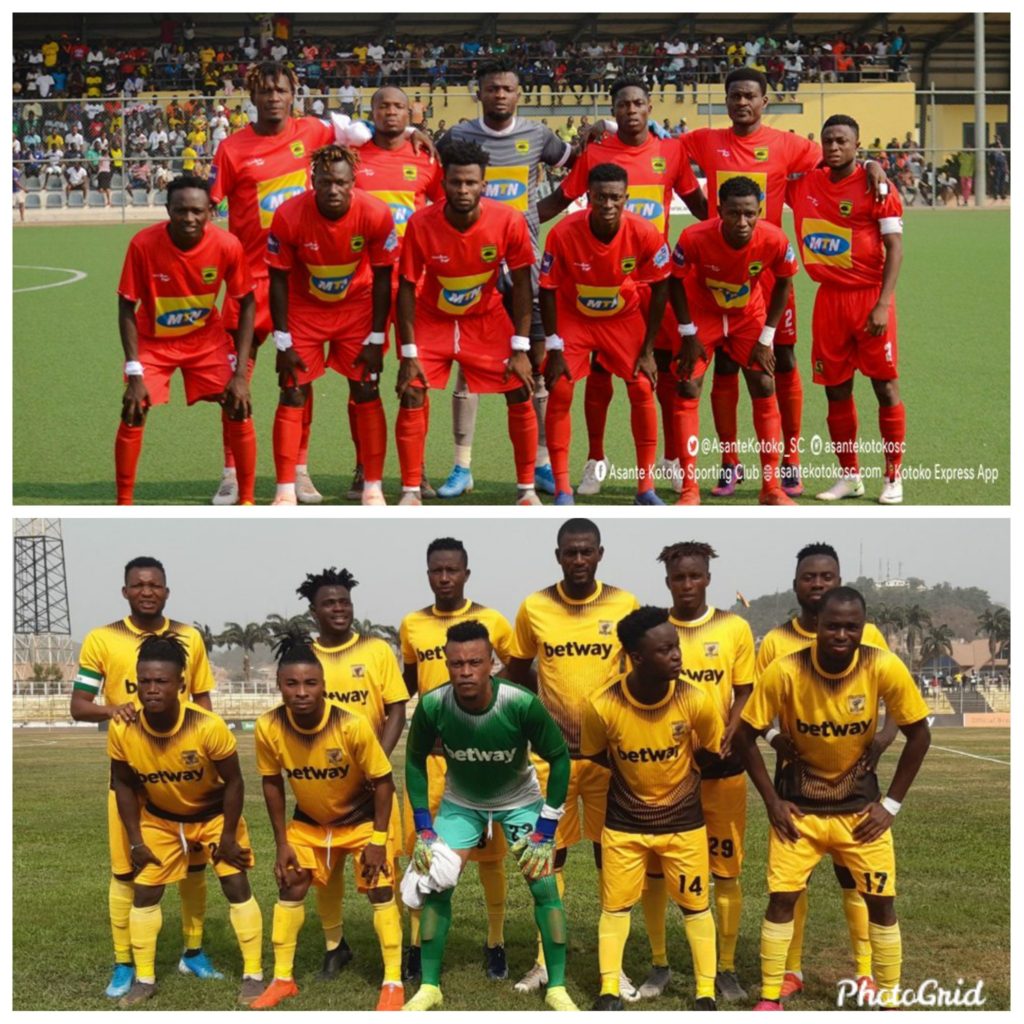 Ghana FA Club Licensing Board manager Dr Baah-Nuako has disclosed that CAF has directed the various Federations and Licensing Board not to approve any club that owes its players and technical team outstanding bonuses and salaries for more than six months from participating in the CAF Inter-club competitions.

This new directive from CAF according to the Club Licensing manager is already in place and will apply to Asante Kotoko and AshantiGold SC  competing in Africa this season.

Clubs in the West Africa region are known to be highly indebted to their players and technical team which has always been denied by the officials, and thus leaving the main actors, players, go hungry over months of unpaid fees and salaries.

Dr Baah-Nuakoh gave a hint on the instructions given the Club Licensing board and the Ghana FA ahead of the upcoming CAF champion’s league and Confederations cup respectively.

“Let me give you a hint. The current Ghanaian Clubs that are going to compete in Africa, Asante Kotoko and Ashgold, CAF has reminded the club licensing board and the FA that, one of the key tenets of club licensing they will implement this year is that, a club cannot have an overdue debt to any player or any of its staff”

“Let me explain; if a club has an active promise to pay a player signing on fee which was due as at 31st December 2019 but has defaulted in paying such debt, the club licensing board should not give that club clearance to play in Africa. It does not necessarily mean the club should not owe but the said debt should not be overdue. Even our own statutes say so but then how many of our clubs can meet this?” He added.