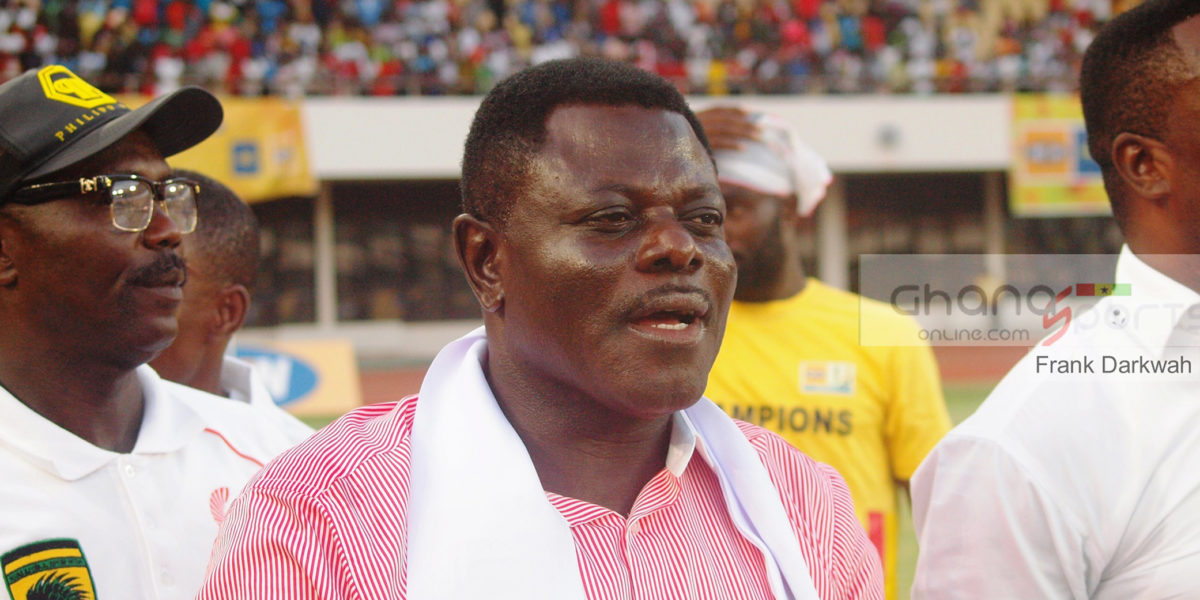 Asante Kotoko Executive Board chairman Dr Kwame Kyei has been refused entry to the Accra Sports Stadium by officials of the National Sports Authority ahead of their CAF Champions League preliminary round game against FC Nouadibou.

GHANAsoccernet.com has gathered that the top official and some other board members of the club were not allowed due to some fans present at the entrance despite the game to be held behind closed doors.

This has led to a scuffle between some officials of Asante Kotoko and the National Sports Authority over the decision to see their Board Chairman still behind the gate.

The game has also delayed for over two hours due to a reported case of coronavirus in the camp of  FC Nouadibou.

Two players from FC Nouadibou have tested for the COVID-19 after the results released according to reports in the media.

The game is likely to be postponed.