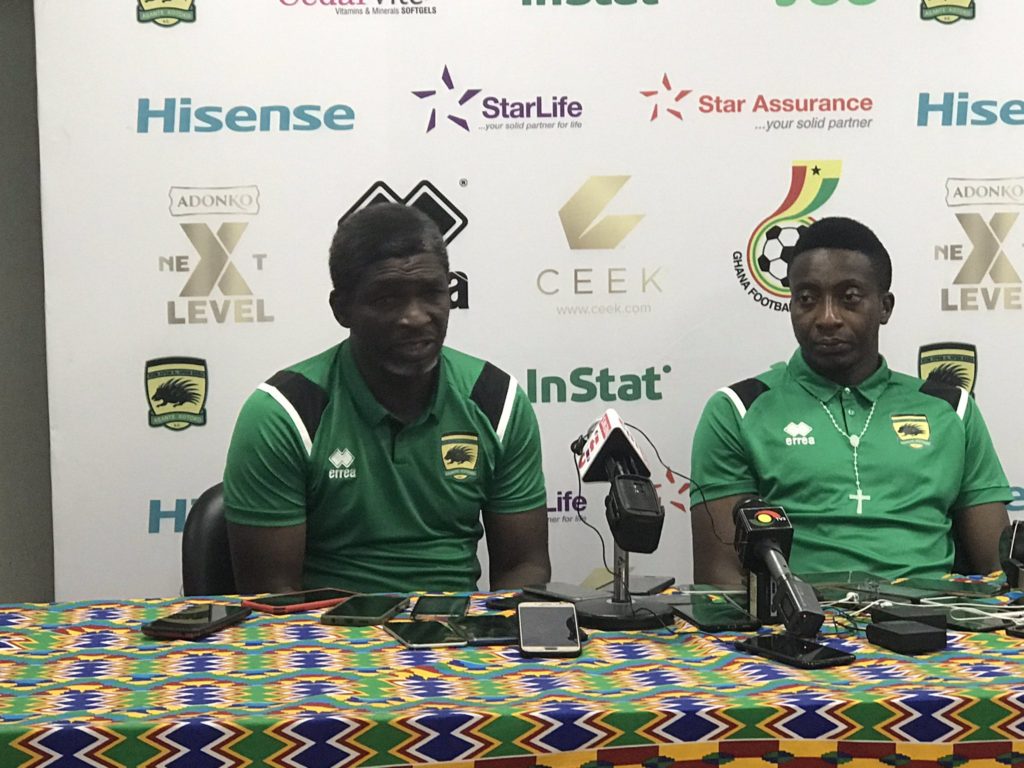 According to Amponsah, he has absolutely no regret sacking Konadu four games into the season.

Unfortunately for Amponsah and Kotoko, Barretto was unable to lead them to secure the Ghana Premier League title as they lost to sworn enemies Hearts of Oak.

“I don't regret sacking Maxwell Konadu.; at the time we were sacking him, his win percentage was not good but Barreto's win record is good and it's around 70 and 80 per cent and at the end of the season, we will access him and if he has not met our target, we will take a decision," said Amponsah.

Kotoko are focused on winning the MTN FA Cup after losing the league and must negotiate their way past Berekum Chelsea in the quarter-finals this weekend.