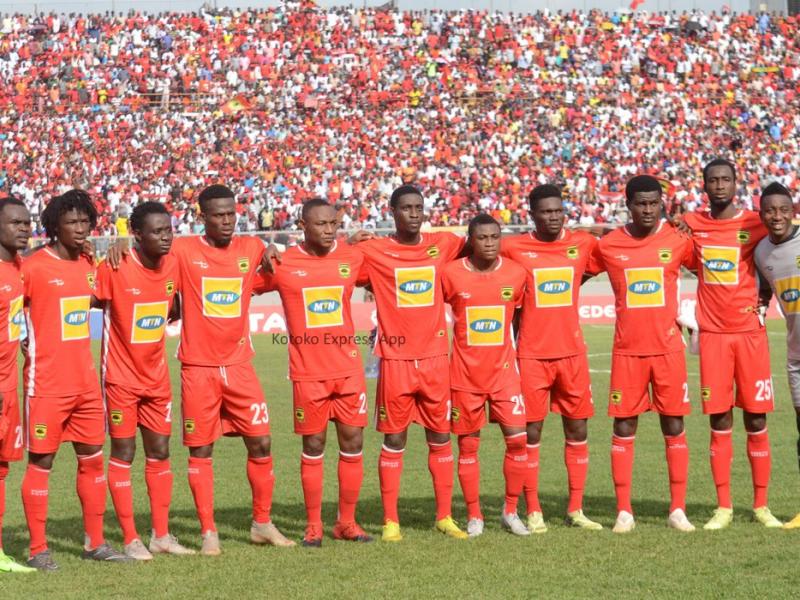 Asante Kotoko recorded an impressive 2-0 win over Ebusua Dwarfs in a pre-season friendly  in Cape Coast on Friday.

Goals from winger Emmanuel Gyamfi and striker Sogne Yacouba in either half completed the win at the Robert Mensah stadium.

The Porcupine Warriors are fine-tuning ahead of the 2019 President's Cup match against sworn rivals Hearts of Oak on December 15.

The record Ghana Premier League holders want to trim the rough edges ahead of the start of the season.

Interim coach Johnson Smith has been working on his team as they prepare for the new campaign.