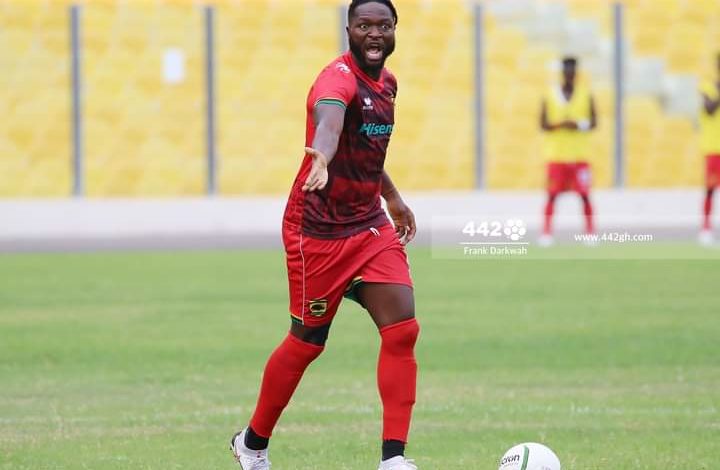 Muniru, junior brother of ex-AC Milan and Inter Star Sulley Muntari, was immediately handed his debut on match day one of the Ghana Premier League against Eleven Wonders despite joining the team three days earlier.

The decision was seen as a blunder by the CEO who thinks Coach Maxwell Konadu should have taken time to rope him into the team.

“I was shocked to see Muniru Sulley on the Bench of the team, considering he had no match fitness to play in the league, he joined the team only 3 days to our game against Eleven Wonders,” he told Oyerepa Sports.

“As a coach, you have to ease the player into the game, just like Manchester United did to Edson Cavani who was gradually introduced to the team”, he continued.

Coach Maxwell Konadu was sacked after defeat to Great Olympics a fortnight ago.

The porcupine warriors have struggled to gel despite the massive acquisitions in the transfer window and their chances of progress in the CAF Champions League was also real a huge blow after a first leg home defeat to Al Hilal.