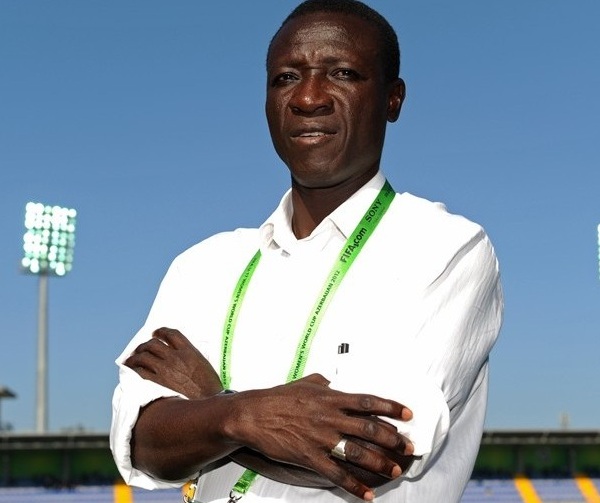 Asante Kotoko coach Mas-Ud Dramani has praised his defenders for their heroic displays in the 2-1 win over Aduana Stars in their opener.

Didi lauded Christopher Bonney and Abeiku Ainooson who made their Ghana Premier League debuts for club in the come-from-behind win.

Bonney played as right-back and had a terrific debut especially after the break while Ainooson partnered Kwabena Adusei.

They kept the tabs on Aduana Stars attackers which included substitute Nuurudeen Ali.

"We played against a tough team.I think we had our tactics right and we have won.

"The defenders did very well after We conceded the first goal especially our debutants Ainooson and Bonney they had a good start and We hope to continue winning."

Aduana were the first to score with Daniel Darkwa getting to the end of a Godfred Saka corner-kick.

Bancey had the easiest task to connect from close range.